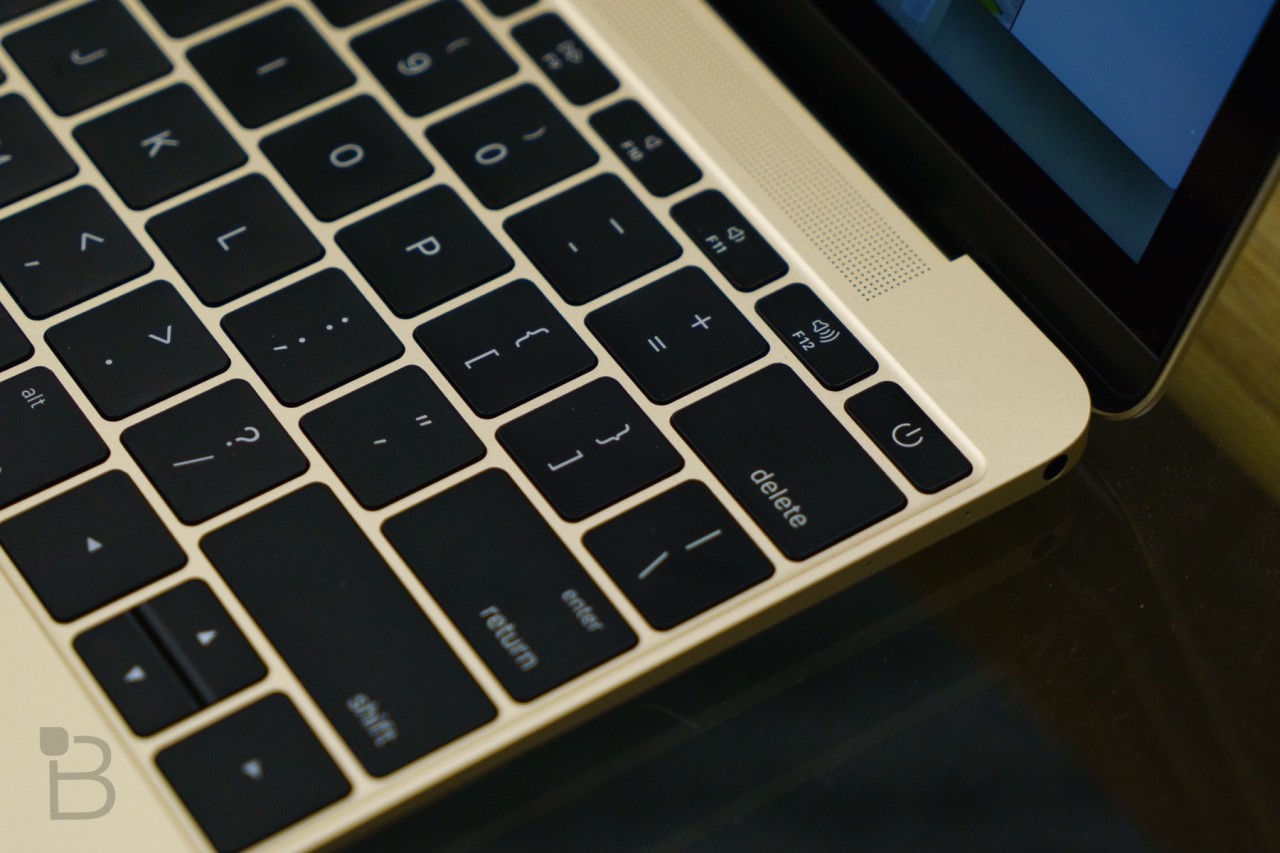 Apple didn’t announce any new laptops at yesterday’s big event, but the company could have something ready to reveal in the next few months. DigiTimes reports that Cupertino is planning two new MacBook models to launch in the second quarter of 2016.

The company is allegedly prepping “ultra-thin” MacBooks in 13-inch and 15-inch size options. The new laptops may feature a “design similar” to the current 12-inch MacBook. They’re also thinner than the current MacBook Air.

It’s unclear if that means the upcoming models will follow the 12-inch MacBook in offering a single USB-C port or include support for regular USB and other ports. We’re also not sure if this means Apple is phasing out the MacBook Air series though that’s certainly possible.

DigiTimes notes that ASUS, Dell and Lenovo are all working on ultra-thin laptops of their own to compete with Apple’s rumored product, so there should be plenty of new options for everyone in the next few months