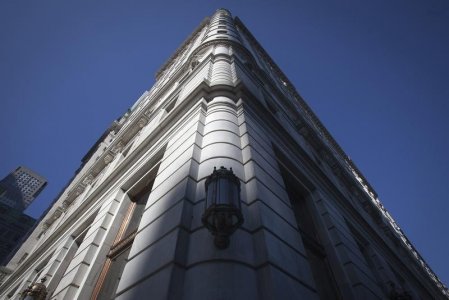 (Reuters) – New York’s Plaza Hotel is set to go on sale in an auction next month, Bloomberg reported on Wednesday.

David and Simon Reuben hold the mortgage on the five-star hotel and scheduled a foreclosure auction for April 26, Bloomberg said, citing a source.

For sale are the Plaza’s hotel rooms, its restaurants and retail space. It’s being sold in a package that includes the Dream Downtown hotel, the news agency reported.

Plaza Hotel could not immediately be reached for comment.

(Reporting by Vishal Sridhar in Bengaluru)