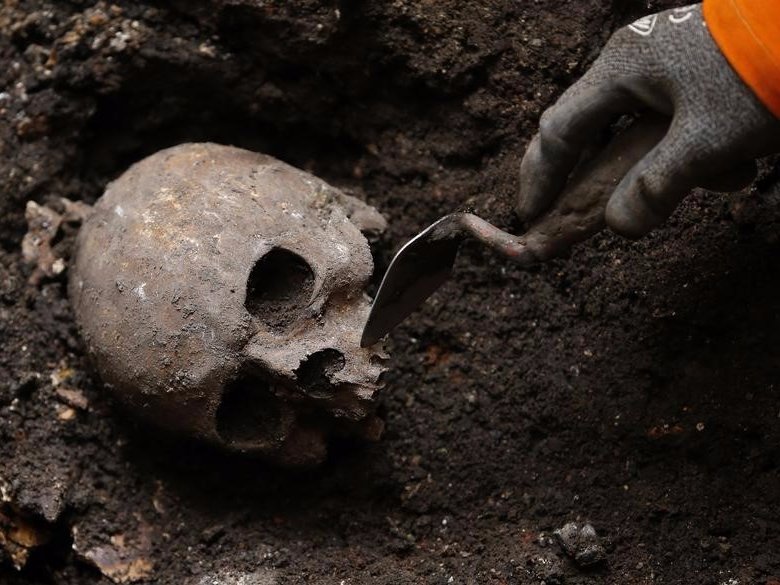 The one-two punch that could hurt Netflix internationally

Analysts from Barclays think a new model for TV is coming, and that “marginal” cable networks won’t survive.

In a massive media report on Monday, the analysts argue that an increase in supply of content will work to crush these marginal, fringe networks, specifically those under the umbrella of Viacom, which owns over a dozen TV networks ranging from MTV to Comedy Central to Spike.

Why? Although the supply of TV content continues to ramp up, Barclays highlights that demand has a natural ceiling.

“Given that the total amount of TV viewership in the US is already at 4 hours and 11 minutes, and total media consumption is at 12 hours, it is unlikely that more content results in an increase in consumption,” the analysts wrote. There’s only so far demand can so up.

So what will the increase in supply do?

The analysts say it will have three effects:

In the Barclays future, networks that rely on blockbusters will feel their profit margins tighten.

These hits will reach fewer people, but continue to cost the same amount of cash to produce. This isn’t good news for some networks. “Marginal cable networks are unlikely to be able to survive longer term in this ecosystem,” the analysts write.

But Barclays doesn’t think that means networks should stop swinging for the fences and producing blockbusters. Analysts just think those shows will play a different role. Instead of directly helping the bottom line, blockbusters will help raise “awareness” for the platform. The analysts say blockbusters could actually turn out to be loss leaders, and point to Netflix’s “House of Cards” and CBS/NBC’s “Thursday Night Football” as prime examples.