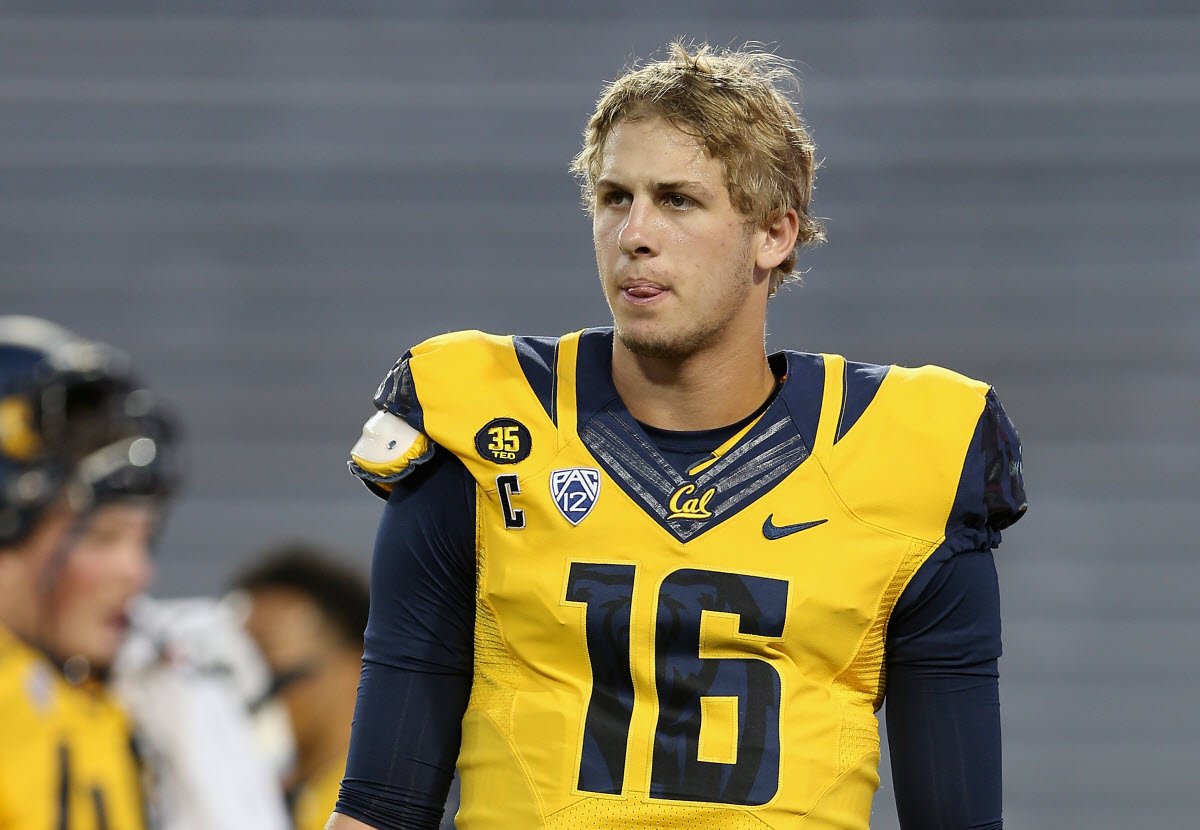 We are now just two weeks away from draft night, and mock drafts across the NFL world are suddenly in flux after the Los Angeles Rams and Tennessee Titans pulled off a blockbuster trade that completely reshuffled the order of the first round.

The Rams now own the top pick in the draft, and the Titans move down to no. 15 (they also got a bounty of picks later on in the draft).

The blockbuster trade means that the Rams are after a quarterback — but will it be Jared Goff or Carson Wentz? And whichever quarterback the Rams don’t pick, will he end up in Cleveland?

With two weeks until draft night, there is more uncertainty than ever.