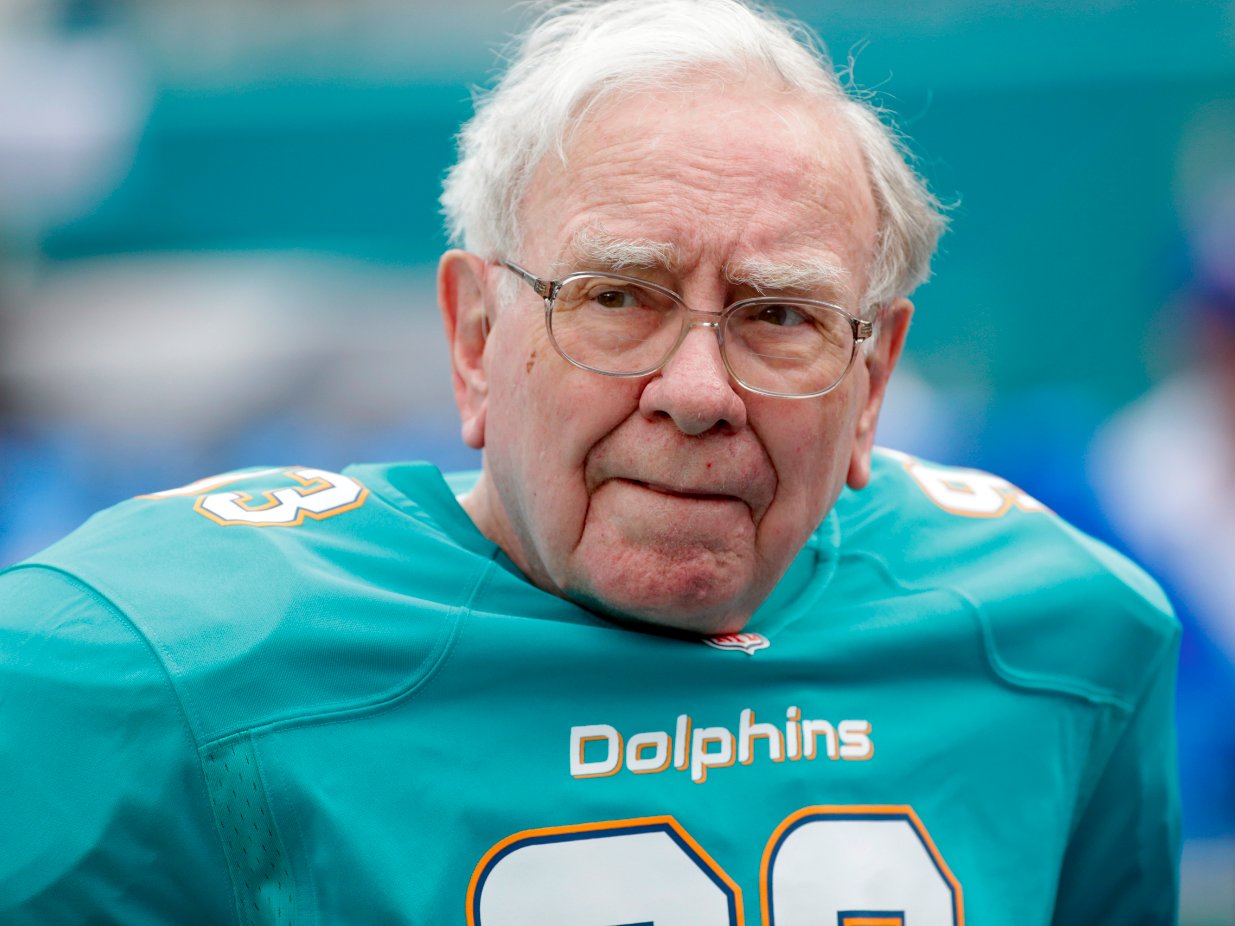 Miami Dolphins defensive tackle Ndamukong Suh has joined the board of directors at Ballantyne Strong, a publicly-traded tech support company based in Omaha, Nebraska.

And one prominent investor thinks this is a great move:Warren Buffett.

Ballantyne disclosed on Tuesday that Suh would join the company’s board as an independent director. With a market cap of around $63 million, Ballantyne is considered a micro-cap stock.

In Ballantyne’s release Buffett – a mentor of Suh’s — said, “I once said that I was glad [Suh’s] not running against me for a board spot. I meant it. I believe that Ndamukong has a bright future as a businessman and I look forward to hearing about his many successes.”

A 2014 report in The Wall Street Journal detailed Suh’s relationship with Buffett, which began during Suh’s time as a star at the University of Nebraska, about an hour away from Omaha.

In past years Suh has attended the Berkshire Hathaway annual meeting and is in “regular contact” with Buffett, according to The Journal.

In recent years Buffett has attended Suh’s professional games — once in Detroit and once in Miami — donning a Suh jersey both times. This year Buffett added shoulder pads.

Before the 2015 season, Suh signed a $114 million contract with the Miami Dolphins, but most of the headlines from his first season with the team were about problems that seemed to emanate from the four-time All Pro. The Dolphins finished the 2015 with a 6-10 record.

SEE ALSO:17 Mind-Blowing Facts About Warren Buffett And His Wealth

NOW WATCH: A law professor tricked his students into lying, which shows why you should never talk to police