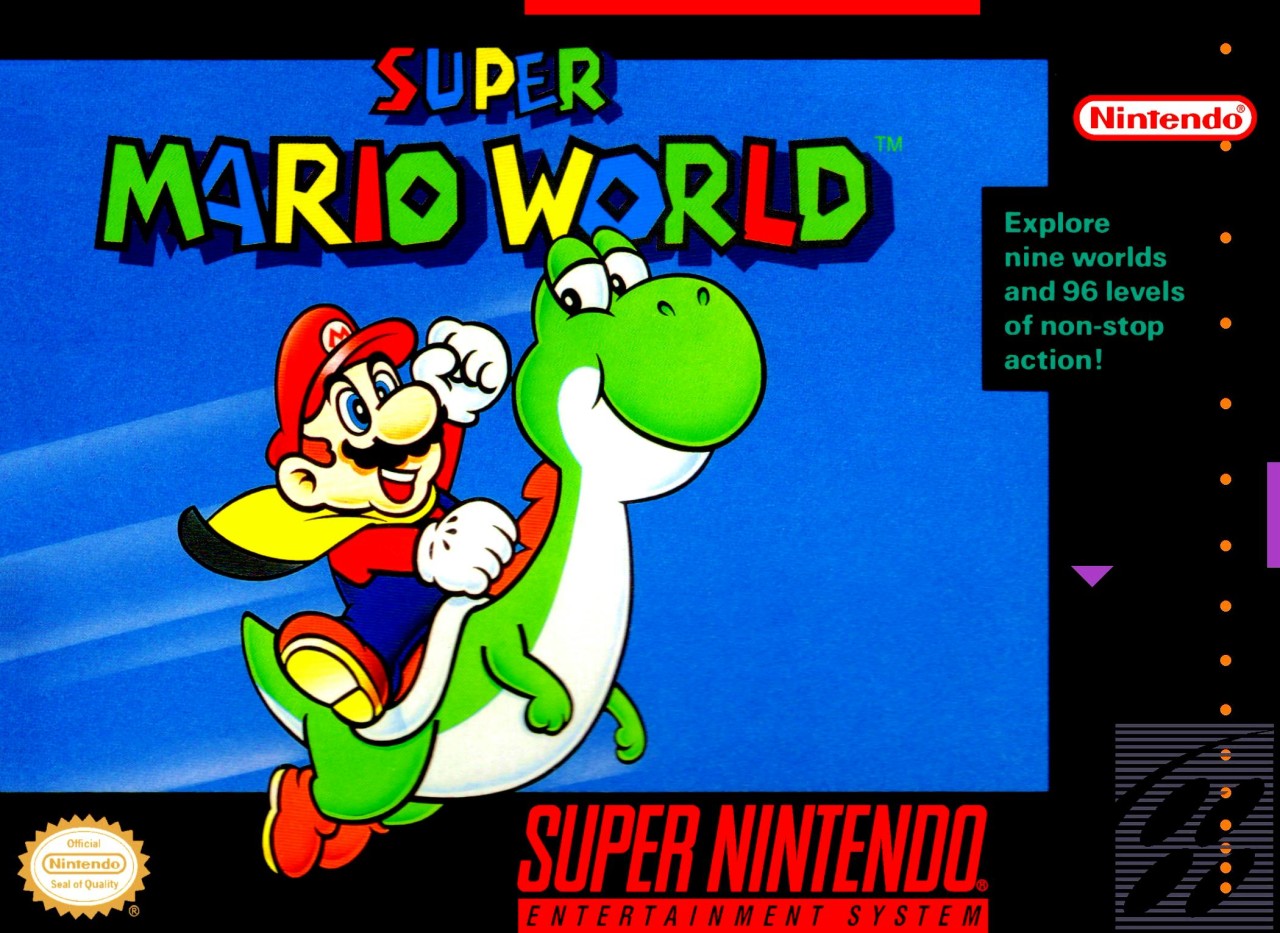 During its most recent Nintendo Direct, Nintendo announced that the Super Nintendo Virtual Console library would slowly be making its way to the Nintendo 3DS eShop. They then rolled out the first batch of games.

The catch? The games can only be played on the New Nintendo 3DS.

Nintendo’s finally clarified why that’s the case with Game Informer. The reasoning? The stronger CPU in the newer version of the handheld. Here’s what a representative told them.

“As previously announced, New Nintendo 3DS has an improved CPU, which enables Super NES games to run on the system with quality results…

…The Super NES games also include Perfect-Pixel mode, which allows players to see their games in their original TV resolution and aspect resolution.”

While I can’t really speak on the validity of the notion that the older 3DS models wouldn’t run SNES games “with quality results,” I can say that the Perfect-Pixel mode does look great. The only thing? I’ve noticed a touch of slowdown here and there during play on games like Super Mario World.

That might just be the game’s coding, or it could be indicative of the way Nintendo designed this emulation.

Have you been playing Super Nintendo games on your New Nintendo 3DS?