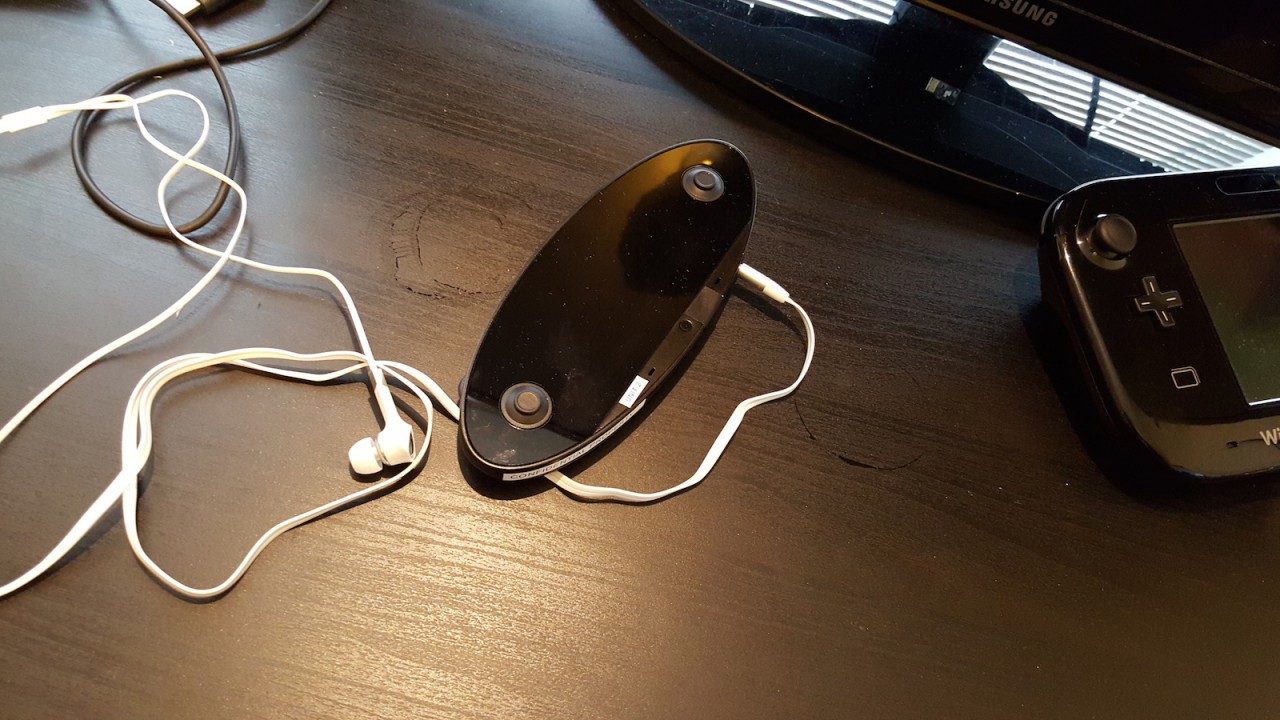 Well here we go. The first of the two recent Nintendo NX controllers that recently leaked is now confirmed fake. This comes from the “leaker.”

The video you see at the head of this post is rife with jokes and the video footage of this fake leaker making the controller itself. The Redditor Idriss2Dev posted the leak. This comes from YouTube user D 2Dev.

For reference, here are the original images and the images from a second “leak.” The second looks like the first, only in black. We can assume, though not 100% confirm, that the second “leak” is also a fake.

It was fun while it lasted, right.

At least now I can go back to hoping that Nintendo doesn’t remove physical buttons. They can’t… can they?

Alright, go ahead. Who called it? Who knew it was fake? I was on Team Fake, for sure. The second batch of “leaks” had me second guessing myself thanks to their quality.