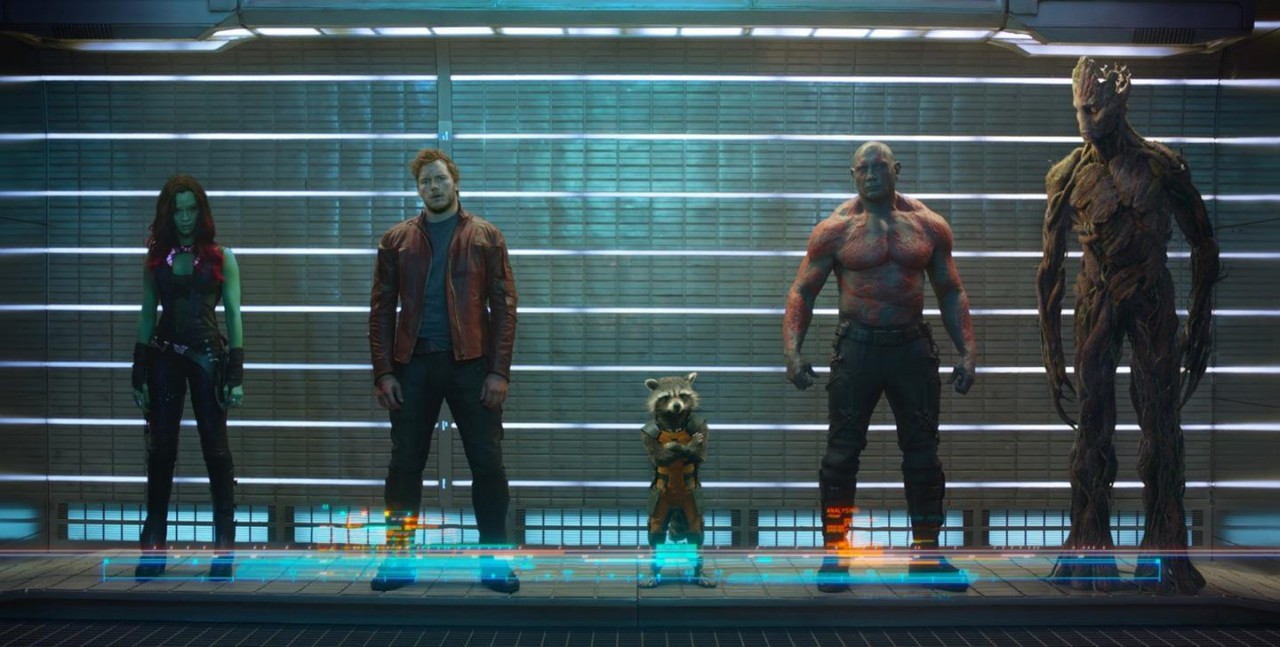 Want to hang out with Chris Pratt on the set of Guardians of the Galaxy Vol. 2? A new charitable Omaze campaign will see one lucky winner get a behind-the-scenes tour of the upcoming sequel and lunch with Star-Lord himself.

All donations to the campaign will be put toward a new space at the Lake Stevens Boys and Girls Club, where teens can hang out, play games and more. “They’ll also be surrounded by positive role models who are willing to help with homework, resumes or job interview tips,” according to Omaze’s website.

Filming for Guardians of the Galaxy Vol. 2 is currently underway though not much is known about the upcoming sequel. We know veteran actor Kurt Russell is joining the party, but we don’t really know how he’ll fit into the story, or what kind of adventures the group will go on.

Since we’re over a year out from the movie’s May 5, 2017, release, it’s unlikely we’ll get a glimpse of the sequel anytime soon. However, with movies such as Doctor Strange and Star Wars: Rogue One coming later this year, I wouldn’t be surprised to see something before 2016 is over.