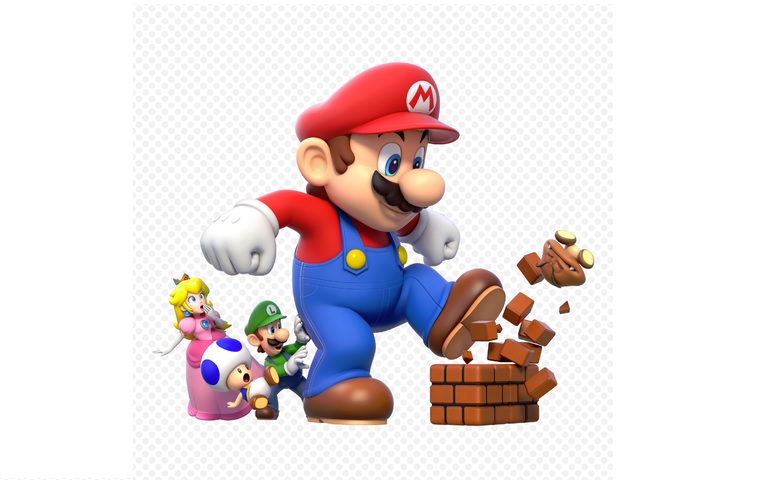 Curious about what Nintendo’s planning for their currently named NX? This leak might reveal some details about the console.

It looks like GFK, the third party firm that does surveys for Nintendo, may have let loose some information about the upcoming Nintendo NX. A verified survey boasted a page that offered specific information for the NX. Of course, this is a survey, not an announcement. GFK could be testing the waters on Nintendo’s behalf, and this information isn’t necessary anywhere close to the final deal.

Take this with a grain of salt.

Here it is, in full.

The Nintendo NX would offers 4K, 60fps streaming alongside 900p, 60fps gameplay. That gameplay resolution seems odd, of course, but not too offbeat when compared to Nintendo’s track record.

The two other interesting points are the potential achievement system and the ability to play between the NX console and NX handheld device. Could this machine play full games on the go as well as in home? That would be huge.

This is all nothing more than a rumor for now. We likely won’t have a clear picture of the NX until E3 in June. However, this fodder is certainly intriguing. What do you think?