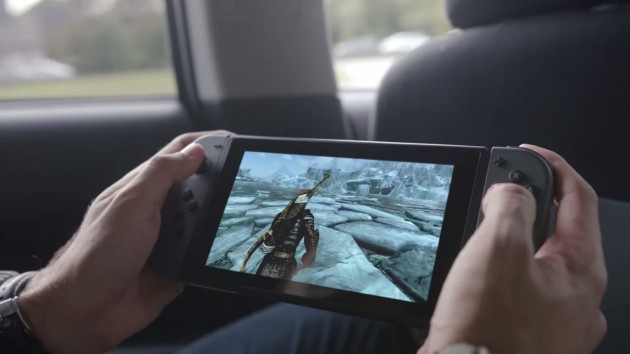 Bethesda’s Todd Howard is the latest figure in the gaming world to lay praise on the Nintendo Switch. Speaking with Glixel, the director of Fallout 4 and The Elder Scrolls V: Skyrim claims that the Nintendo Switch is one of the smartest devices he has ever used.

When asked by what he means by a demo, Howard further explained that Bethesda loves the machine itself and will fully be supporting the Nintendo console, something it hasn’t done since the days of the NES.

I mean the device itself. I think it’s really smart what they’re doing. We’re definitely going to be supporting it. It’s the first time we’ve done something on Nintendo. If you don’t count the old NES stuff. Home Alone. Or Where’s Waldo?

Wow, did Bethesda work on those horrific games? I had no idea.

Third-party support is now sounding off for the Nintendo Switch

Todd Howard’s input on the Nintendo Switch speaks volumes for the attraction of third-party developers. For too long, Nintendo has struggled with the image that many of the AAA developers simply don’t want to work with it, but if the Nintendo Switch can attract the likes of The Elder Scrolls and Fallout into its library, others are surely bound to follow.

We already know the Nintendo Switch has a fully working version of Skyrim on the way. What comes next? We’ll have to wait for more information when Nintendo reveals it next January.