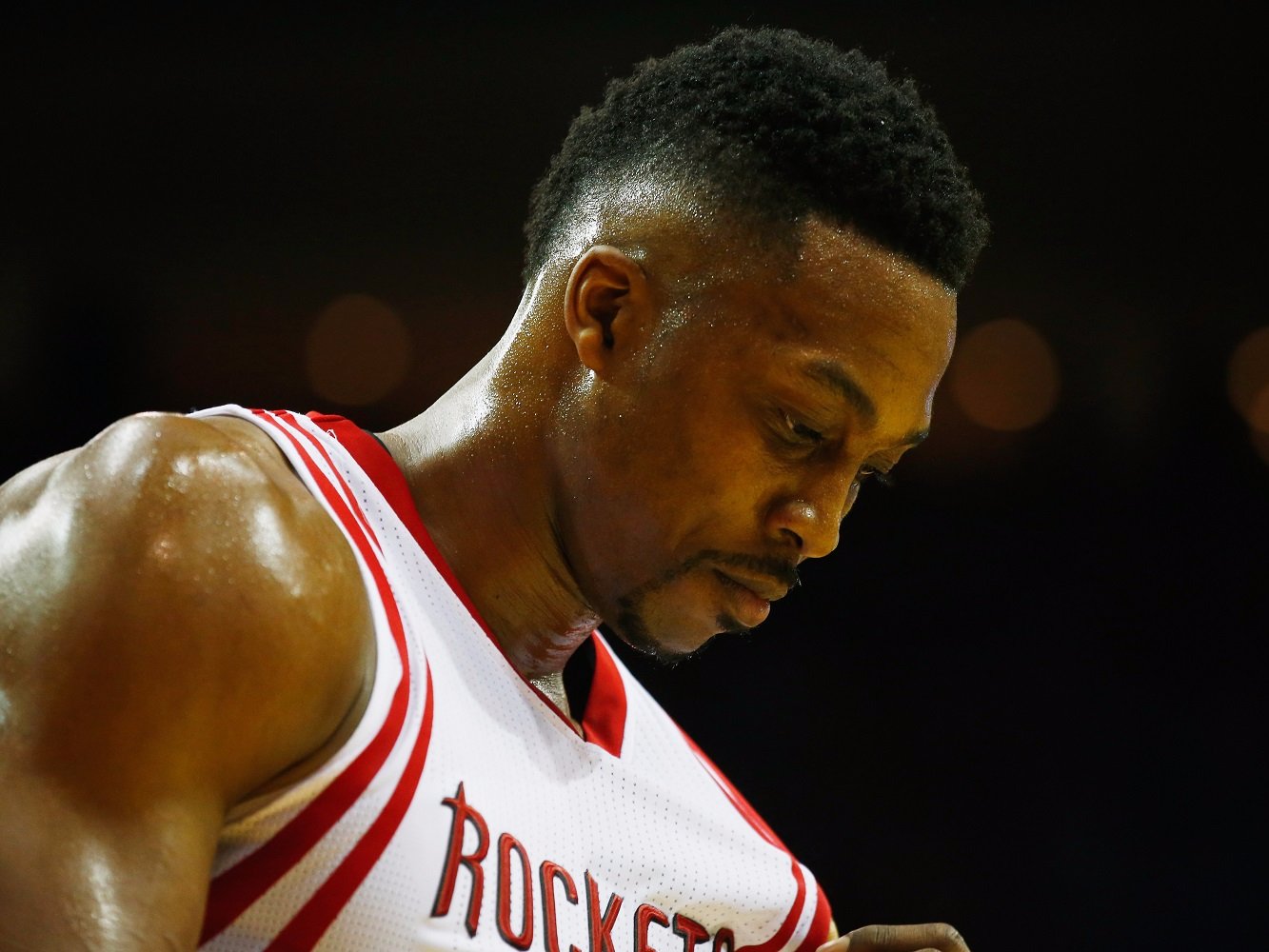 The NBA trade deadline has passed, and it was an unusually quiet day.

While there was a flurry of trades, the biggest names on the trading block all stayed on their teams, with only a few roles players changing cities.

Quiet trade deadlines are not unheard of, but this year’s felt like a sign of a bigger change in the NBA.

In a year where players like Dwight Howard, Blake Griffin, Al Horford, Carmelo Anthony, Kevin Love, Jeff Teague, and even smaller-name, but good players like Ryan Anderson and Hassan Whiteside were reportedly available, none of them were moved. These are all high-impact players who can improve a team, yet there weren’t any takers.

Perhaps the biggest reason is the impending salary cap jump, which will make this summer one of the wildest free agency periods the NBA has ever seen.

According to Basketball-Reference, there are only two teams with payrolls over $92 million next season. That doesn’t include impending extensions, draft picks, or cap holds, but nonetheless, most of the NBA is going to have cap space.

As a result, the players most frequently mentioned in trade rumors — Howard, Horford, and Anderson — were difficult to move as they’re set to hit free agency this summer. Teams often grapple with trading assets for a player with an expiring contract anyway, but in the past, at least an expiring player offered payroll relief and rare cap space after the season.

This summer, that will no longer be the case. Whereas in the past, a team trading for an impending free agent could hope to lure them in before they hit free agency, big-name players have even more incentive to hit the free agent market because teams will have much more money to spend. All reports indicated that players like Howard, Horford, and Anderson would not commit to re-signing with a new team because they want to become free agents.

While trading for a future free agent is always a difficult decision, the impending cap boom makes it difficult to trade for players under contract, too. Teams know which players are hitting free agency years ahead of time, but now, teams may reserve cap space so that they don’t have to give up assets, can keep their options open in the summer, and use that cap space in trades to absorb other contracts. With an abundance of teams with set to have cap space and a limited supply of effective free agents, some teams will have to resort to trades. Those extra assets and money could come in handy down the line.

It’s unknown what the salary cap will look like past 2017 (though it generally continues to rise each season, just not by as much). Similarly, the NBA’s current CBA enforces shorter contracts, which adds to the reluctance to trade (since players become free agents quicker). With the CBA set to expire in 2017, it’s also unknown whether both sides will continue the current stipulations that enforce shorter contracts.

Thus, it’s difficult to tell whether this is a long-term change or a blip in the radar. If the salary cap doesn’t continue to jump by such big levels, eventually contracts will even out, and teams won’t have the cap space they’re currently facing.

However, in the meantime, teams appear to be getting smarter about managing their assets. With nearly all teams having money to spend the next two summers, making trades seems more unwise than ever when teams can sign players outright in the offseason.