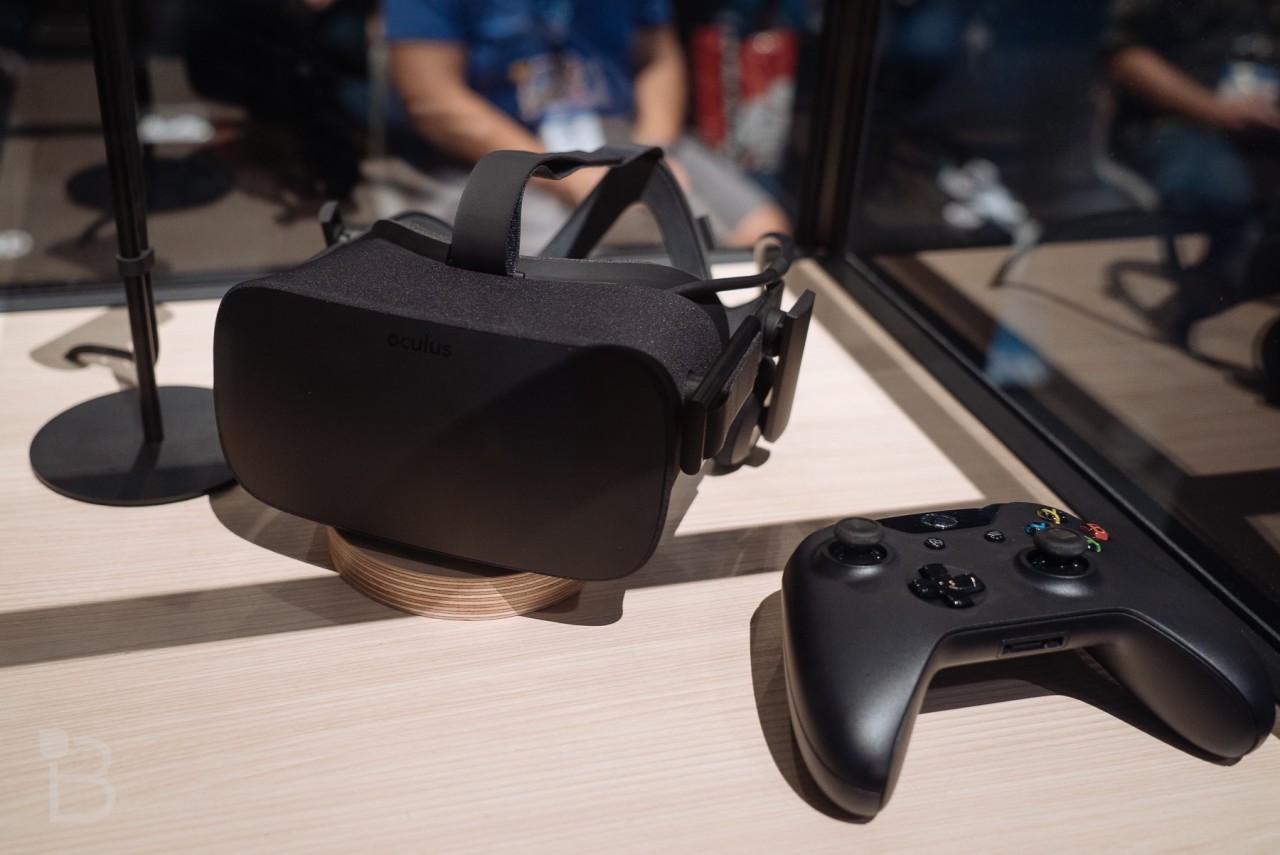 Oculus has grown quickly since Facebook acquired the virtual reality startup in 2014. Now the company is set to open another new office, this time with a focus on software research and development.

Oculus confirmed the news to VentureBeat, revealing plans for a new facility in Pittsburgh not too far from Carnegie Mellon University. The location should mean access to plenty of top-tier talent, which has already attracted a few other tech giants.

Uber teamed up with the university to open a new research lab focused on self-driving cars. Apple allegedly has its own secret research center in the city. Now Facebook has a foothold in the area as well through Oculus.

Based on a handful of recent job listings, the new Oculus research center may focus artificial intelligence, more specifically in computer vision and machine learning. The company’s also looking for general software engineers who can help “figure out what virtual reality looks like 5 years in the future.”

Oculus also has locations in Redmond, Washington where Microsoft is based, along with San Francisco, Seattle and Dallas. The company’s headquarters are in Menlo Park, CA where its parent company, Facebook, is based.