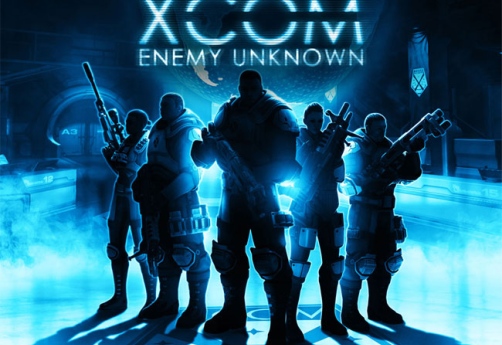 XCOM: Enemy Unknown still holds up into this latest generation as one of the most solid strategy games of the last decade. With a sequel over the horizon scheduled for release next month, the gamers who have not yet played this marvelous title are all out of excuses!

This week, you can buy it for just $1 through the Humble Fireaxis Bundle. XCOM: Enemy Unknown highlights the $1 tier with Civilization 3, Sid Meier’s Pirates, and Ace Patrol all joining it. I can’t think of a better way to spend a dollar on video games.

At the average price tier, gamers can snag up XCOM’s expansions Elite Soldier Pack and Slingshot Pack as well as the game’s sub-sequel XCOM: Enemy Within. This price will also land them Civilization 4, Civilization 5, Sid Meier’s Starships! and even more mystery games, guaranteeing that they will not see the sun for a long time. That’s a time sink of replay value, right there.

For $15, players can get Sid Meier’s Civilization: Beyond Earth, its expansion Exoplanets Map Pack, and 33 percent off the upcoming Rising Tide DLC.

But still, a dollar for XCOM: Enemy Unknown. You’d best get on that if you know what’s good for you.