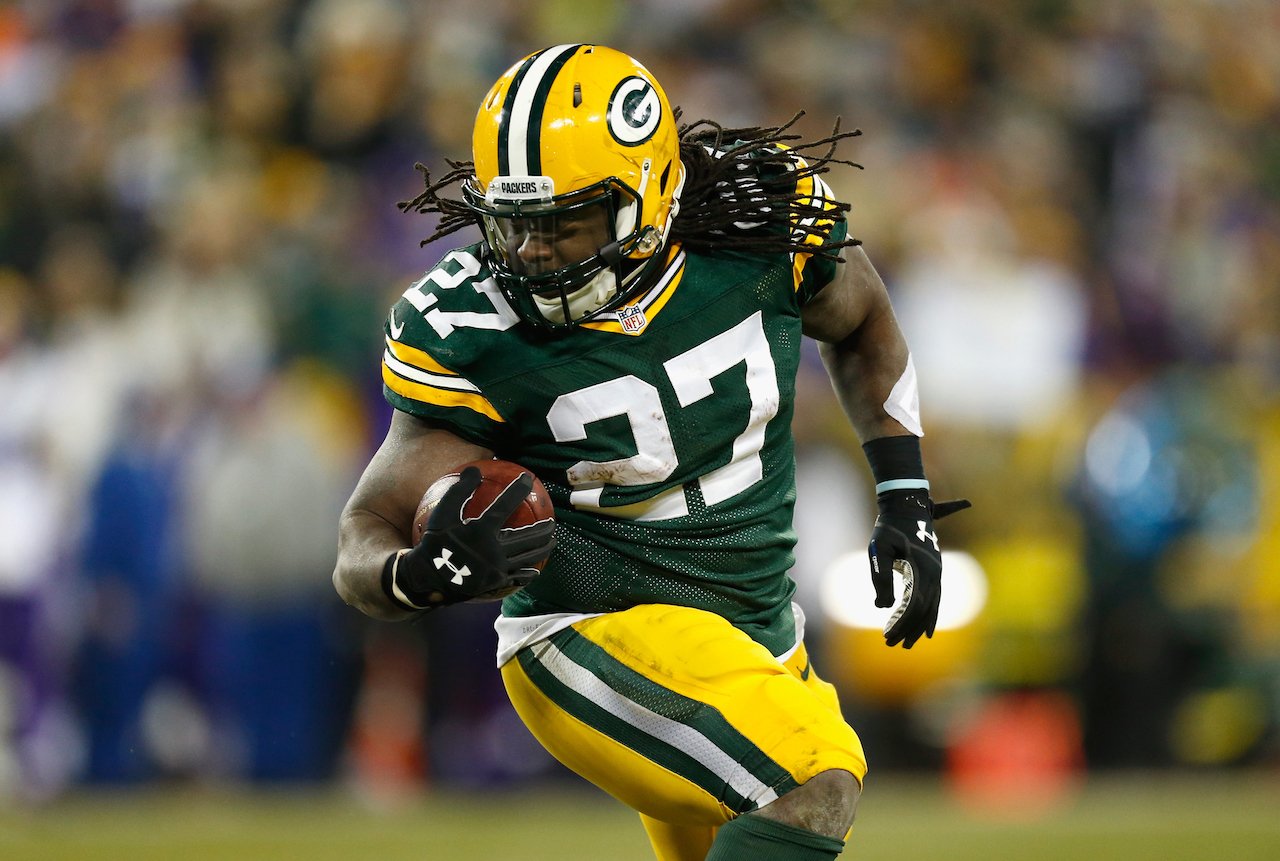 Packers running back Eddie Lacy had a forgettable season, in part because he struggled with weight issues from the time he reported to training camp prior to the start of the season.

Lacy’s weight issues are well-documented. He was benched in October because pictures circulated that showed him looking out of shape, though he said that not every running back can look like Adrian Peterson.

ESPN took things one step too far when they ran a segment in which Cris Carter jokingly chided the “sophomore 20” Lacy had put on from eating too much cheese in Green Bay.

Following the Packers’ loss to the Cardinals on Saturday, Mike McCarthy met with reporters in Green Bay early this week to address his concerns heading into the off-season. Inevitably, Lacy and his weight struggles came up.

Well, I mean Eddie Lacy, he’s got a lot of work to do. I think I’m stating the obvious. His offseason last year was not good enough and he never recovered from it. I had a chance to talk to Eddie today and that was pretty much the majority of our whole conversation. So he has to get it done because he cannot play at the weight that he played at this year.

The Packers had more problems this season than Lacy’s weight gain, of course. Assuming some of Green Bay’s offensive weapons return to the field next season, if Lacy can do his part and drop some pounds prior to training camp, the Packers could be a favorite to win the NFC.