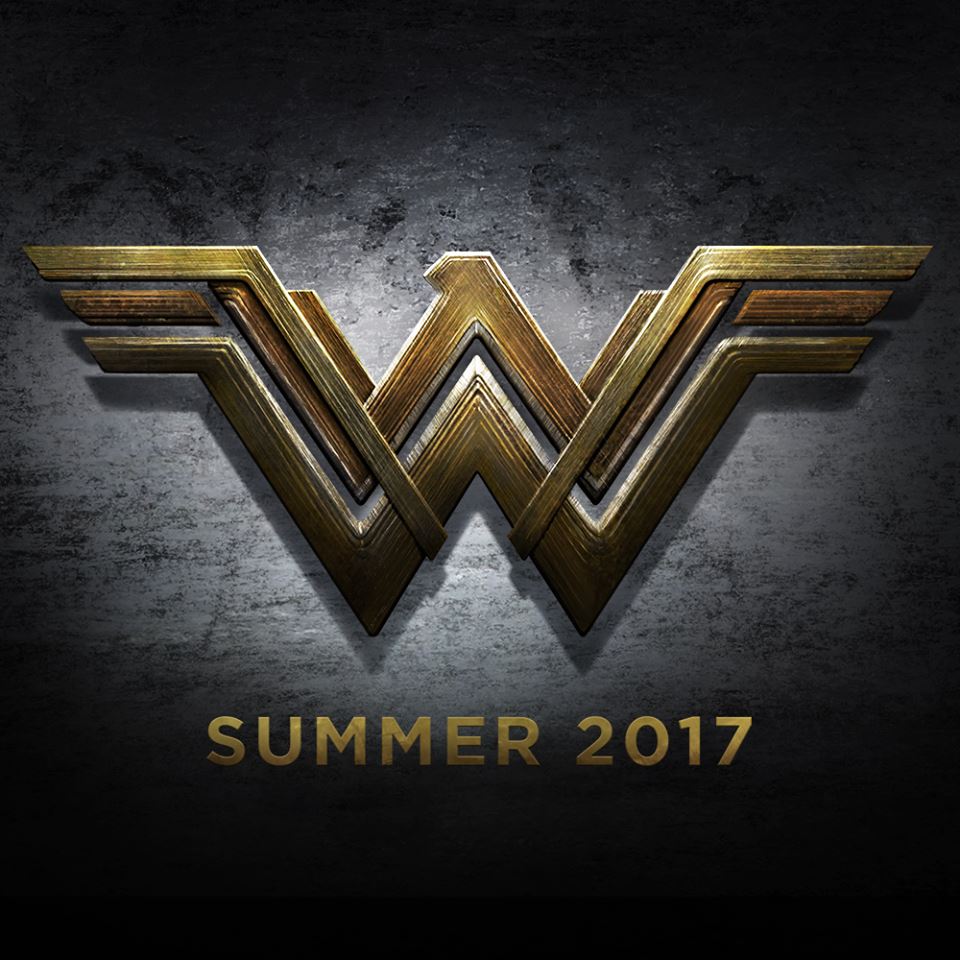 Tonight The CW will host DC Films Presents: Dawn of the Justice League, giving us an early glimpse at Suicide Squad, Batman v Superman and even Wonder Woman, the latter of which is currently filming. Ahead of tonight’s festivities, however, Warner Bros. has shared the official Wonder Woman logo for the movie, which is scheduled to come out on June 23, 2017.

Starring Gal Gadot as Diana Prince/Wonder Woman, the upcoming film will reportedly follow the character, along with Steve Trevor (Chris Pine), through a couple of different time periods. Very few details are known about the movie so far, but with Wonder Woman ready to make her big screen debut in Batman v Superman this March, Warner Bros. seems eager to share more information about her upcoming solo adventure.

Once tonight’s special airs, we should get another new glimpse at Batman v Superman, out this March, along with a fresh trailer for Suicide Squad, which is out this August. What do you think of the official logo?