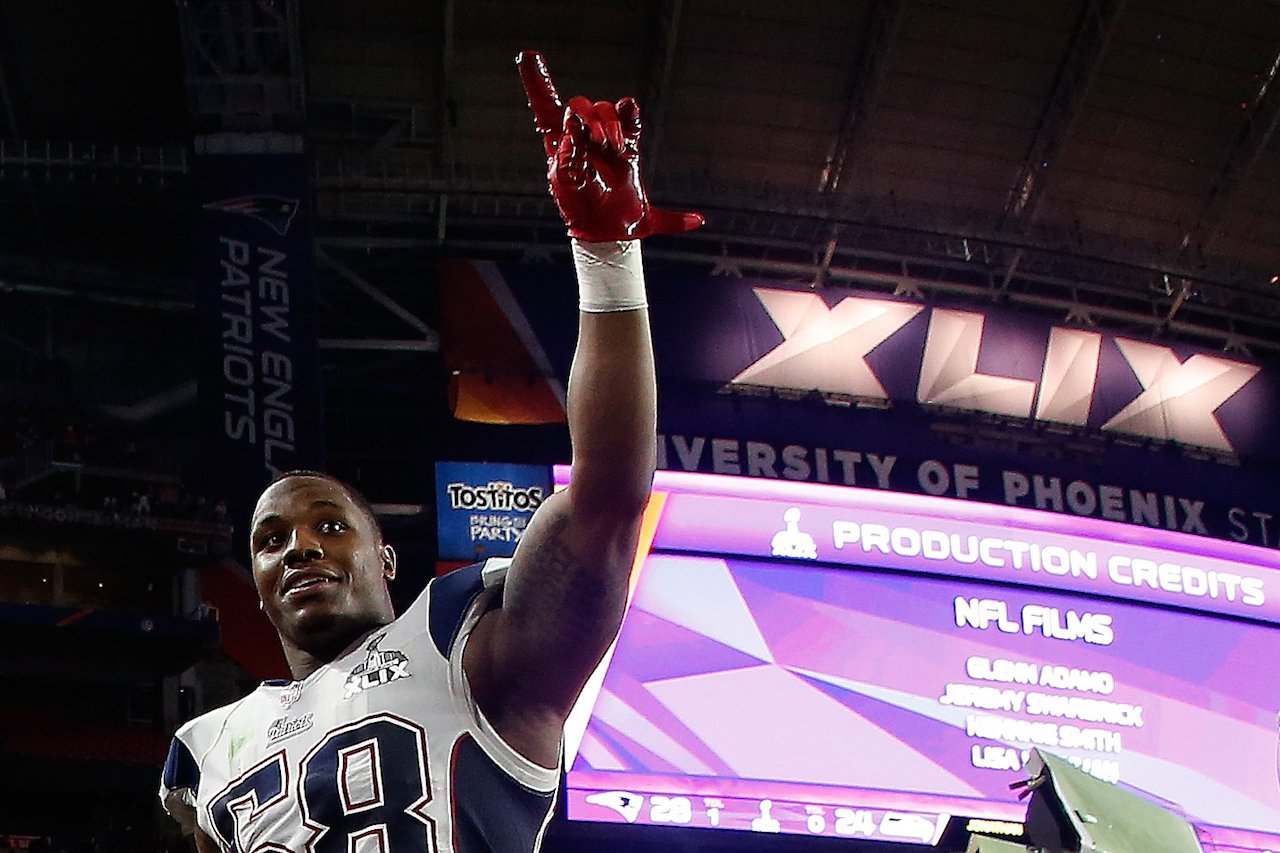 New England Patriots backup linebacker Darius Fleming was driving home from practice last Thursday when he witnessed a three-car pile up that left one car engulfed in smoke.

According to Ben Volin of the Boston Globe, the fourth-year player out of Notre Dame took Bill Belichick’s Next Man Up mantra to heart, and wasted no time springing into action. He pulled over and made his way to the smoking car, where he promptly kicked in the window and pulled the driver free.

“She was attempting to kick the window out but she was a small lady,” Fleming told the Globe on Wednesday. “I didn’t panic, but I was just like, ‘I got to get her out.’ I tried to break [the window] with my elbow, but that didn’t work, so I just started kicking the window. Eventually it broke, pulled her out, made sure she was OK, and I looked at my leg and I noticed it was bleeding pretty bad.”

Fleming’s heroics earned him 22 stitches in his leg, but didn’t stop him from playing against the Chiefs just two days later after starting linebackers Jerod Mayo and Jamie Collins exited the game with injury. He played 26 snaps and logged two tackles, which frankly seems a little easier than his efforts on the side of the highway.

“It was a little freaky, but anyone in that situation would’ve done the same thing,” Fleming added. “It’s just, I was there. I’m glad I could help her.”

The accident reportedly occurred “just north of a Dunkin Donuts on Route 1 near Gillette Stadium.” Patriots fans will assuredly hope the incident brings them good karma against Denver in the AFC Championship Game this weekend.