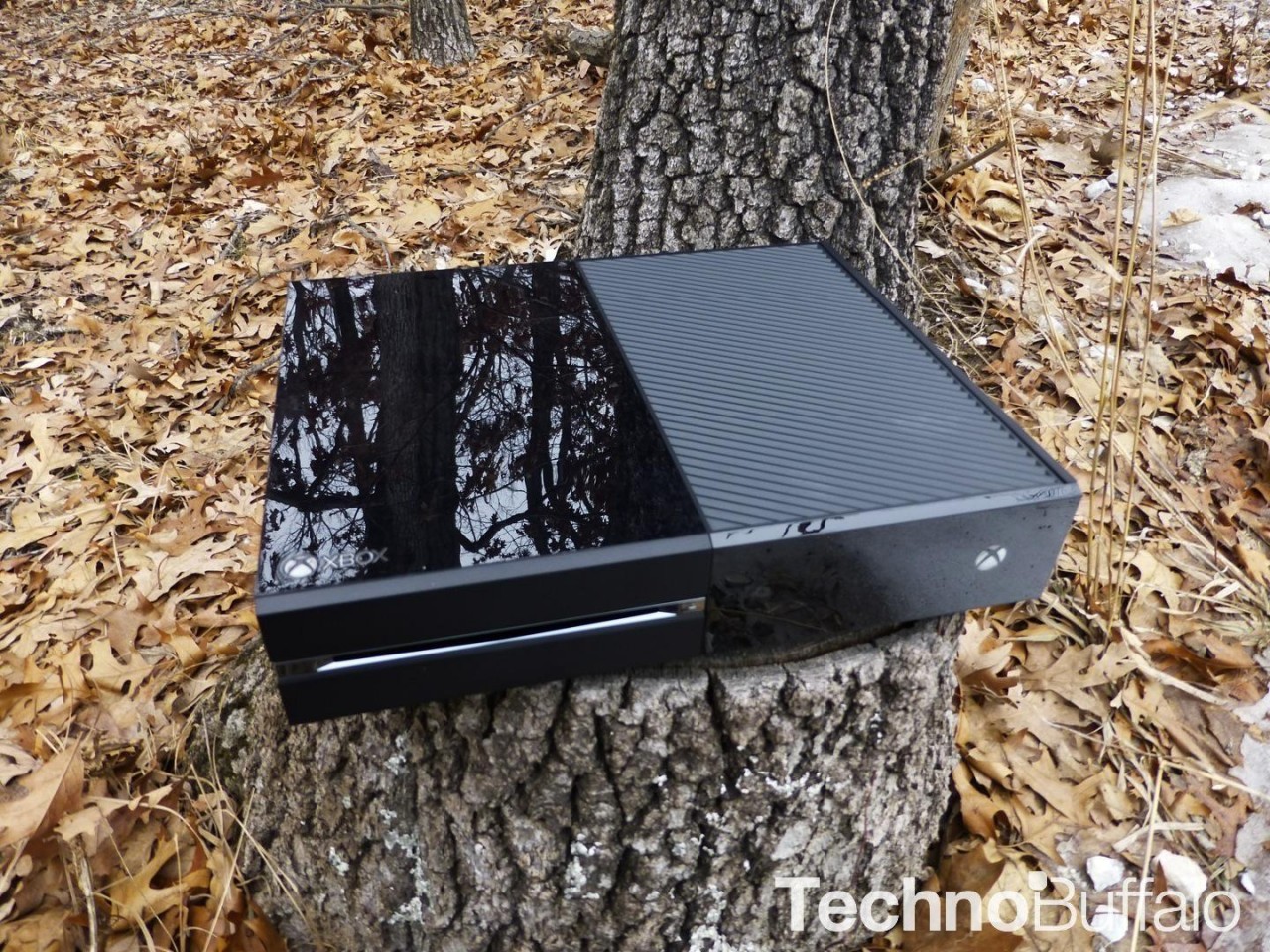 It’s been a while since we had a monthly update for the Xbox One. After a long string of consistent updates, we received the much-needed overhaul that sped up and streamlined the overall interface. Once that was out, the Xbox team concentrated on keeping things stable through the holidays. The updates are returning in February, and here’s what we can look forward to seeing on our Xbox One consoles.

The system will receive the following enhancements come February:

The Xbox app for Windows 10 is seeing enhancements as well.

Microsoft’s constant updates were one of the Xbox’s best features in 2015, and I’m glad to see it back again this year. It helps keep the system relevant and fresh for owners both new and old. This update is relatively small, but I’m already looking forward to seeing what 2016 holds for the console.