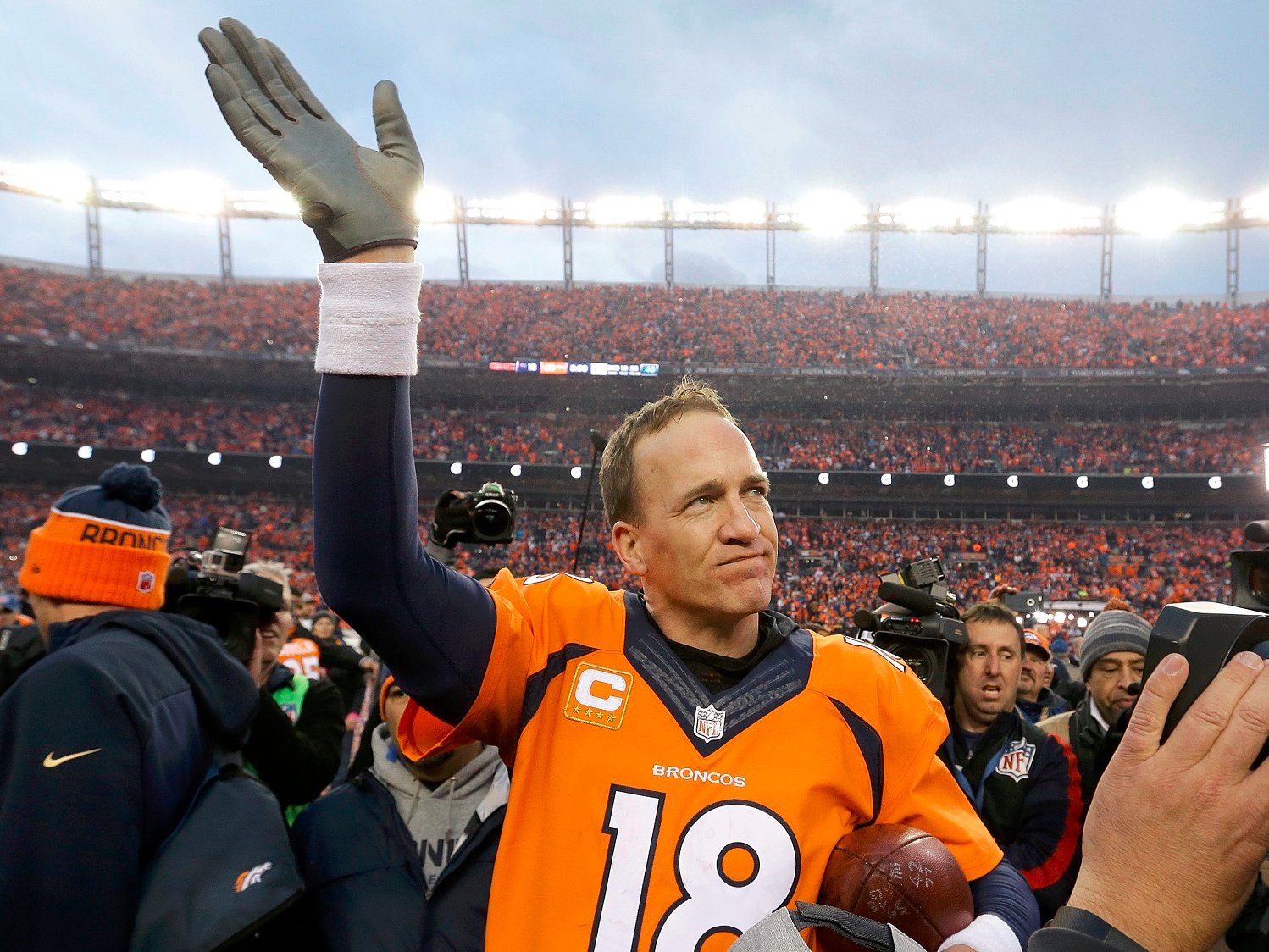 In the offseason, the Denver Broncos asked Peyton Manning to reduce his $19 million salary to help the team address other positions of need.

The two sides settled on a $4 million reduction, but it came with an asterisk: Manning could make back that money by making the Super Bowl and winning it.

On Sunday, in the Broncos’ shocking win over the Patriots in the AFC Championship, Manning earned back $2 million of his pay cut. If the Broncos win the Super Bowl in two weeks, Manning will make back the extra $2 million left over.

While Manning had arguably the worst season of his career while only starting only nine games, he did a solid enough job to help the Broncos knock off the Patriots. He only had 176 yards with a 53% completion rate, but he threw two touchdowns, and more importantly, didn’t throw an interception.

While the Broncos’ defense were the real heroes against the Patriots, Manning was good enough to “manage the game,” and it’s fair to say Denver wouldn’t be going to the Super Bowl without his help.