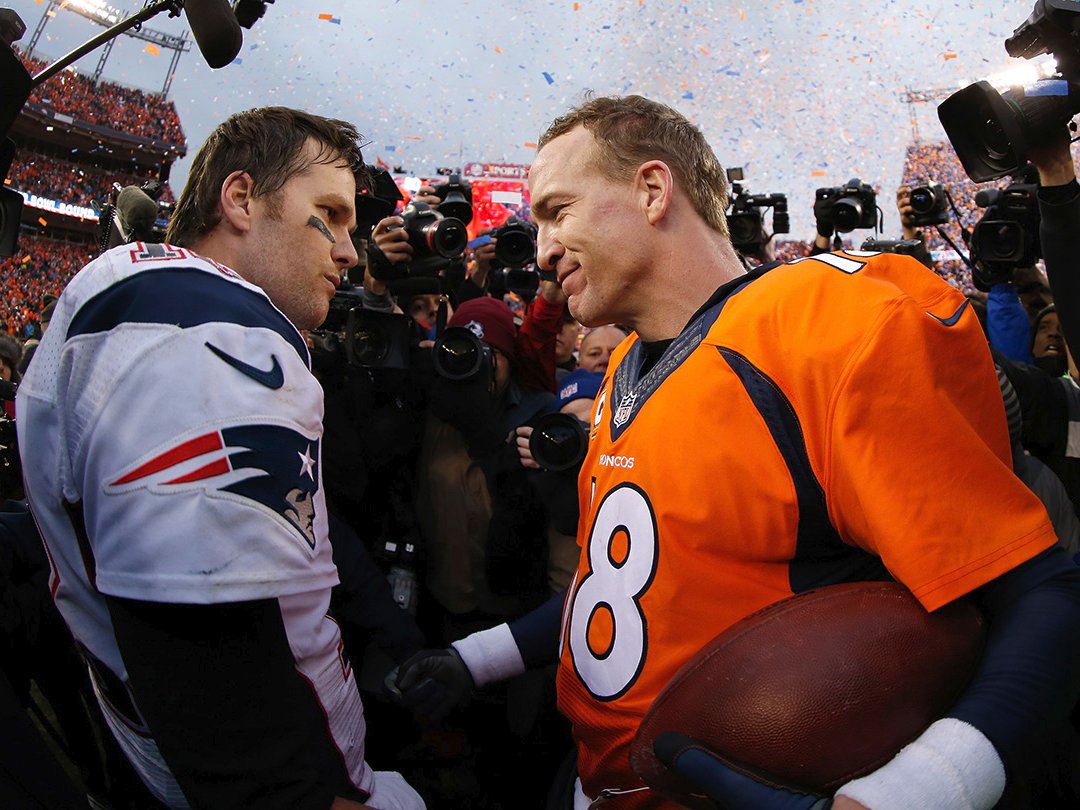 In the AFC Championship game on Sunday, the Denver Broncos pulled of the improbable, beating a New England Patriots team that many thought would cruise to an easy win.

While many wondered if Peyton Manning had anything left in the tank, it was actually Tom Brady that struggled most of the day and it was Manning who came out slinging the ball around the field.

The game produced a number of memorable images.

Here are the best photos from Getty Image, the Associated Press, and Reuters.