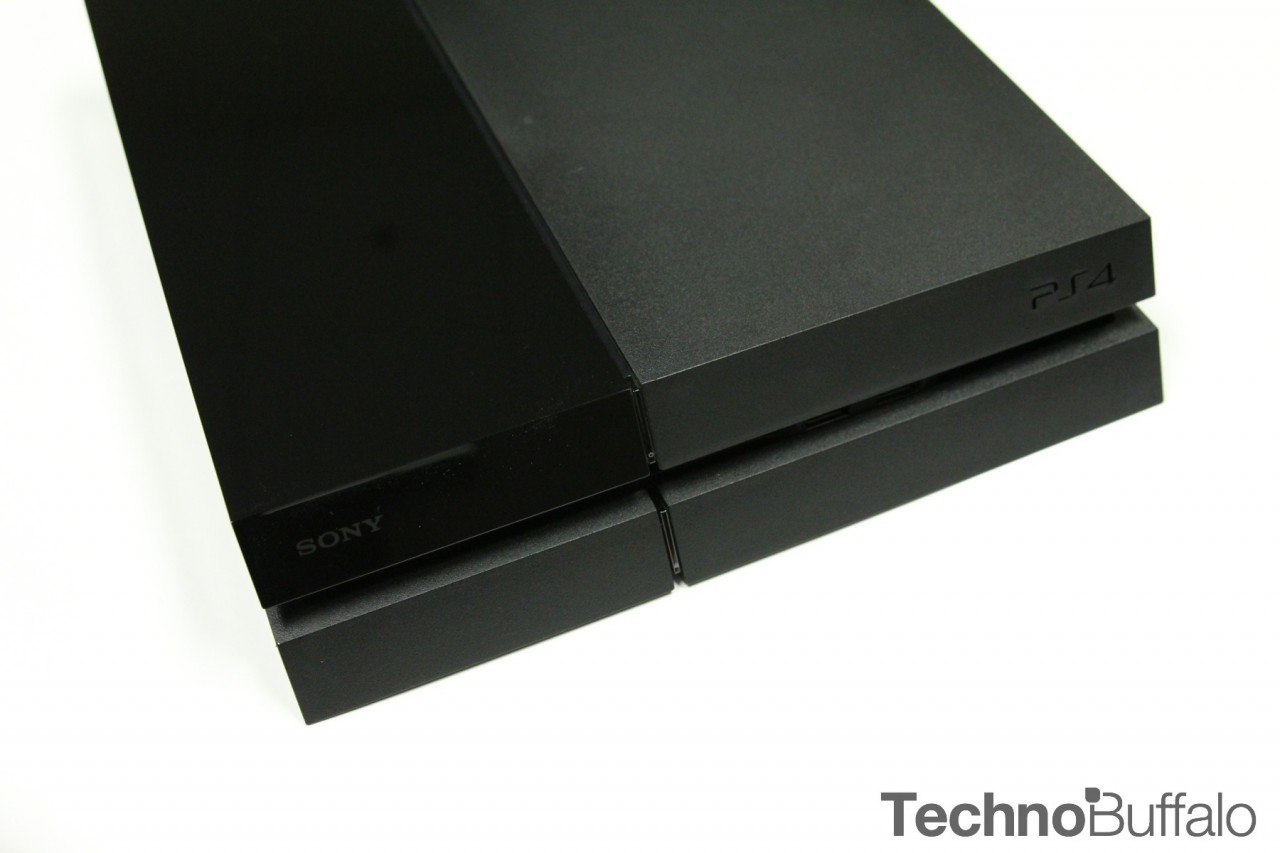 If something has a microprocessor and a power switch, someone’s going to try – and usually succeed – to install Linux on it. This is especially the case for home gaming consoles. This week, console hacker group Fail0verflow announced they’ve successfully cracked the PlayStation 4.

They managed to get Linux running on the system, which opens the market for doing just about anything one can do with a PC. Consoles this generation are, more than ever, just PCs with a very narrow intended function. They use the same processor architecture, same video processing tech, just under a specific operating system that’s locked down more tightly than other computers.

On top of getting Linux running, the team booted up a GameBoy Advance emulator and got Pokémon running. The group even connected a working GameBoy Advance to the system to use as the controller. Some elements are still being wrangled, but the team has many of the system’s major functions working. The presentation above shows them calling some of the PlayStation 4’s configuration “crazy,” some of it “bats*** crazy,” and suggesting that one of the system’s chip designers were “smoking some real good stuff” when they designed the chip.

With the system cracked and the method to do so out in the wild, it’s possible we could see all kinds of emulation popping up on PlayStation 4. I imagine someone’s already trying to get PlayStation 2 emulation working. Meanwhile, Sony is probably working overtime to patch out the exploit, and a market for PlayStations running a certain version of the OS is likely to pop up.

It’ll be interesting to see where the community takes the system from here.

Pretend these leaves are dollars.