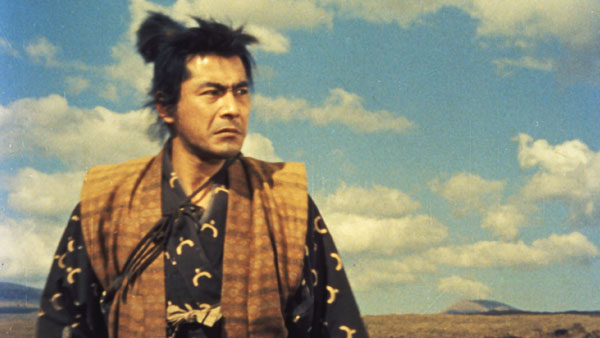 PlayStation 4 firmware update v3.50, code-named MUSASHI, will allow players to stream their PlayStation 4 games through a home PC. The update bring’s Sony’s console up to speed with the Xbox One in that regard.

Sony detailed the update on PlayStation Blog, and v3.50 provides a few other updates that fans have been requesting for quite some time, like being able to appear offline while watching movies or not being in a very a social mood.

Sony will shortly begin the beta test for this new update, code-named MUSASHI, and it will provide more details on its release after it has been tested.