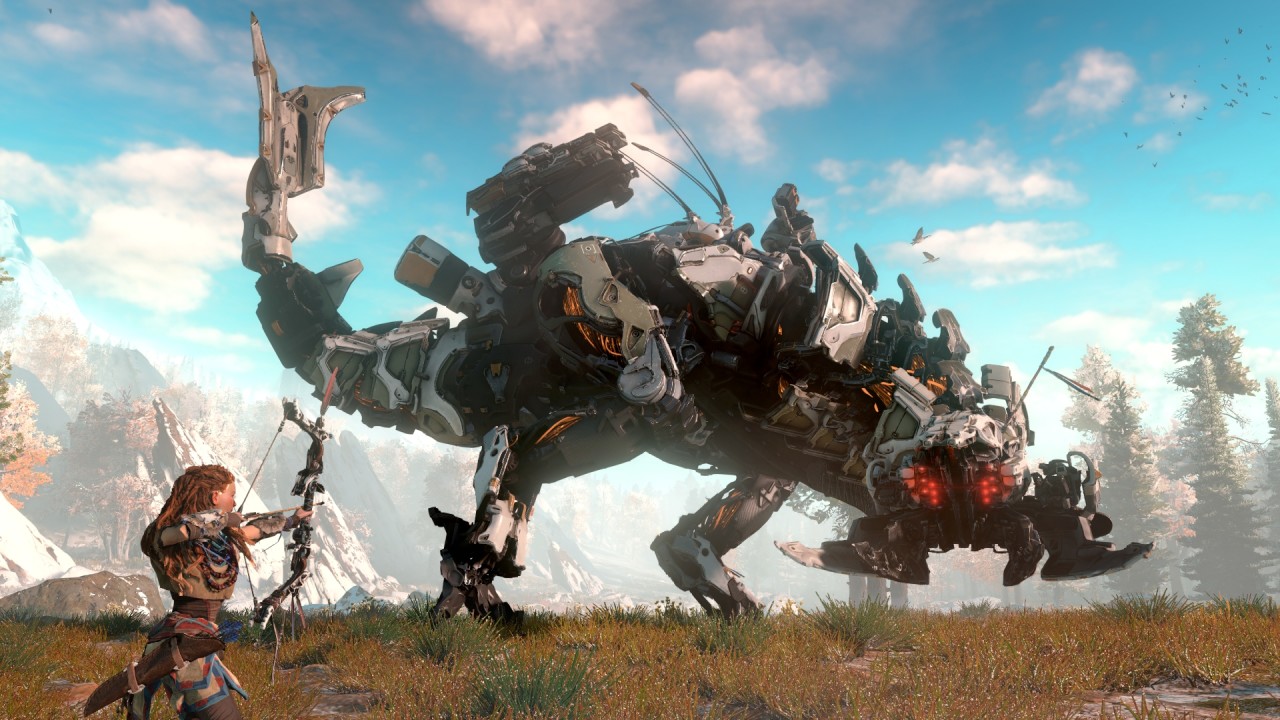 2016 will probably be the biggest year for PlayStation 4 in terms of game releases. The company is expecting a lot for the platform, and Worldwide Studios head Shuhei Yoshida says as much in an interview with 4Gamer.

According to Shu, “2016 marks an unprecedented rush of big titles for PS4.” He goes on to says that 2016 is “also the year of the long-awaited launch of PlayStation VR. It’s the year PS4 users, and those who are on the fence on whether to buy it will absolutely think, ‘It’s good to have a PS4.’ Please look forward to it.”

2016 looks absurd for video games in general, and PlayStation VR should push that over the top for PS4 owners. What do you think? Will next year truly be “unprecedented” for Sony’s platform?