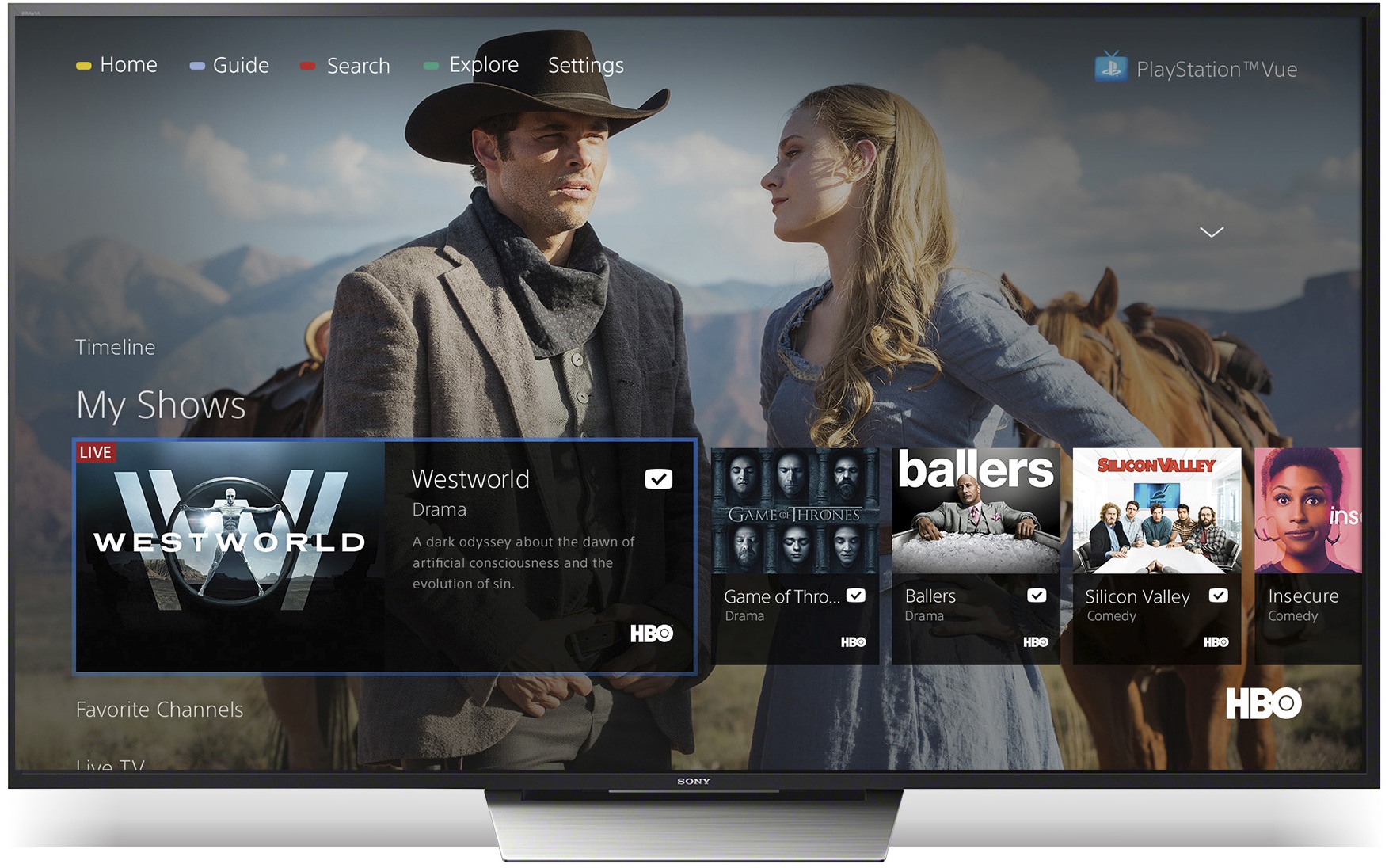 While Microsoft has been downplaying the non-gaming aspects of the Xbox One, Sony’s PlayStation Vue television service has been steadily growing. Sony announced this week that Vue is now available on Android OS-powered televisions and will come to some other platforms soon.

If your TV is running Android 4.4 or later, you can download the PS Vue app right now and check out the service via a free trial offered by Sony.

If you don’t spend much time in front of your television, though, you can look forward to the service hitting PC and Mac as well. Though there’s no release date, Sony says it’s coming soon and says the service will receive unique features like a mini-player that can shrink to the corner of your browser.

PlayStation Vue is one of the many ways people are cutting cords from traditional cable alongside options like Netflix, Hulu, Amazon video, and Sling TV, and it offers features like cloud-based DVR across PlayStation 4, Roku, Android TV, and soon PC and Mac. If nothing else, I hope this will become popular enough to offer some competition up to those traditional providers to make them rethink their services and push prices downward. Expanding to new platforms like these will help make that happen.