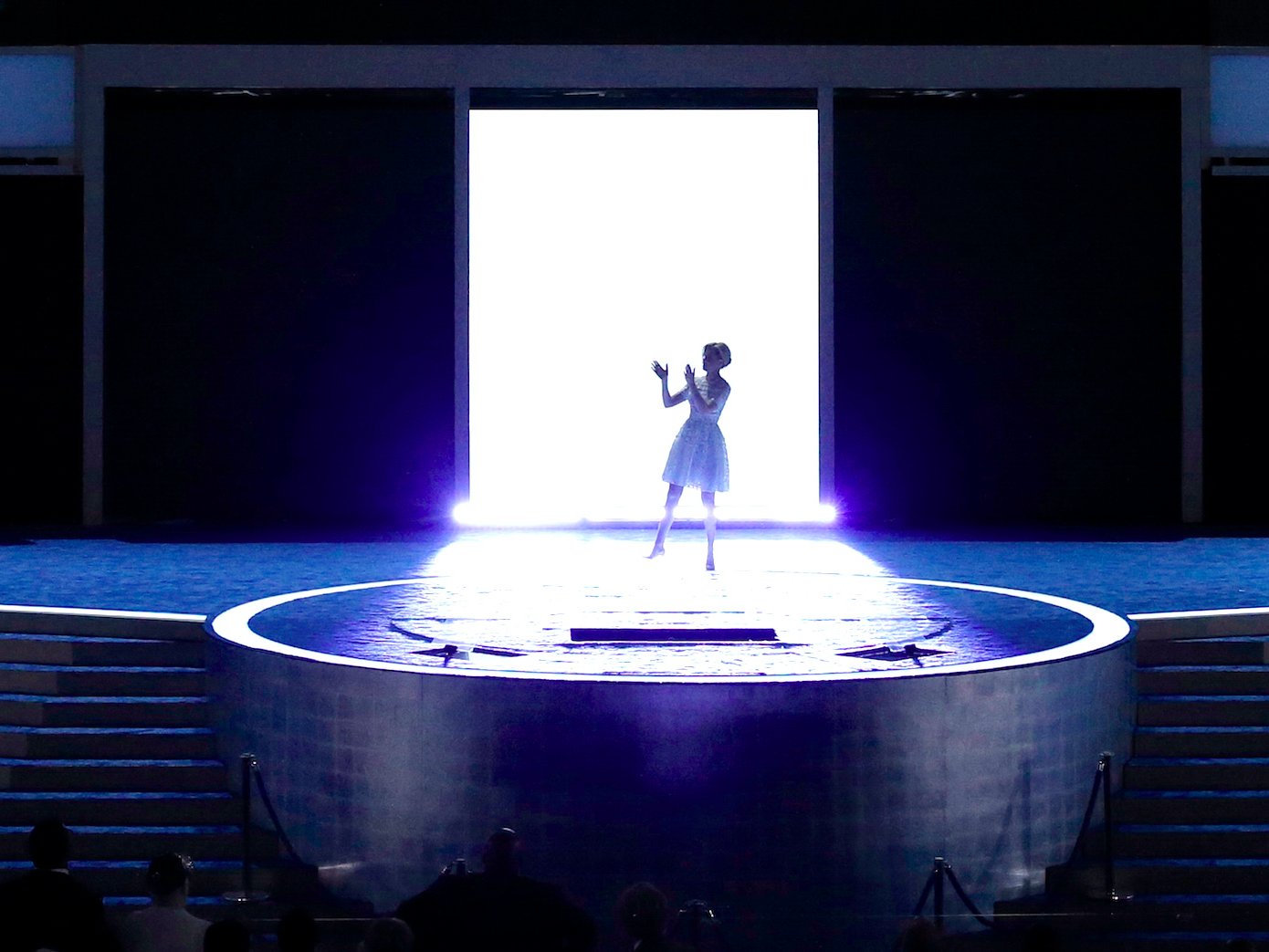 The European economy is growing at its fastest pace so far in 2016, and will “continue to accelerate,” according to the latest PMI figures released by IHS Markit on Wednesday morning.

Markit’s flash composite PMI figure for the eurozone — a preliminary measure of growth in the continent-wide economy — came in at 54.1 in November, an 11-month high.

Not only is that a significant increase from October’s 53.3 reading, but it also ahead of economist forecasts. Consensus was that growth would flatline in the month.

If the numbers are confirmed when the final reading drops in early December, it will be a hugely positive sign for the eurozone economy, which has struggled to achieve meaningful growth over the past handful of years.

“The pace of economic growth in the eurozone accelerated to the fastest so far this year in November. Rising order books meanwhile prompted firms to take on extra staff at the joint fastest rate since early-2008, and prices charged inched higher, indicating that inflationary pressures are at their highest for over five years,” a release from IHS Markit said.

“The preliminary PMI results for November indicate the sharpest monthly increase in business activity so far this year, with plenty of signs that growth will continue to accelerate.

“The PMI readings so far for the fourth quarter point to GDP expanding 0.4%, led by a rebound in German growth to 0.5%. France is also seen to be enjoying its best spell since the start of the year, with the PMIs signalling GDP growth of 0.2-0.3% in the fourth quarter.

“What’s especially encouraging to see is the buildup of uncompleted orders, which showed the largest rise since May 2011. Increasing numbers of firms are boosting capacity as a result of the order book backlog, leading to the joint-largest increase in employment seen this side of the global financial crisis.”