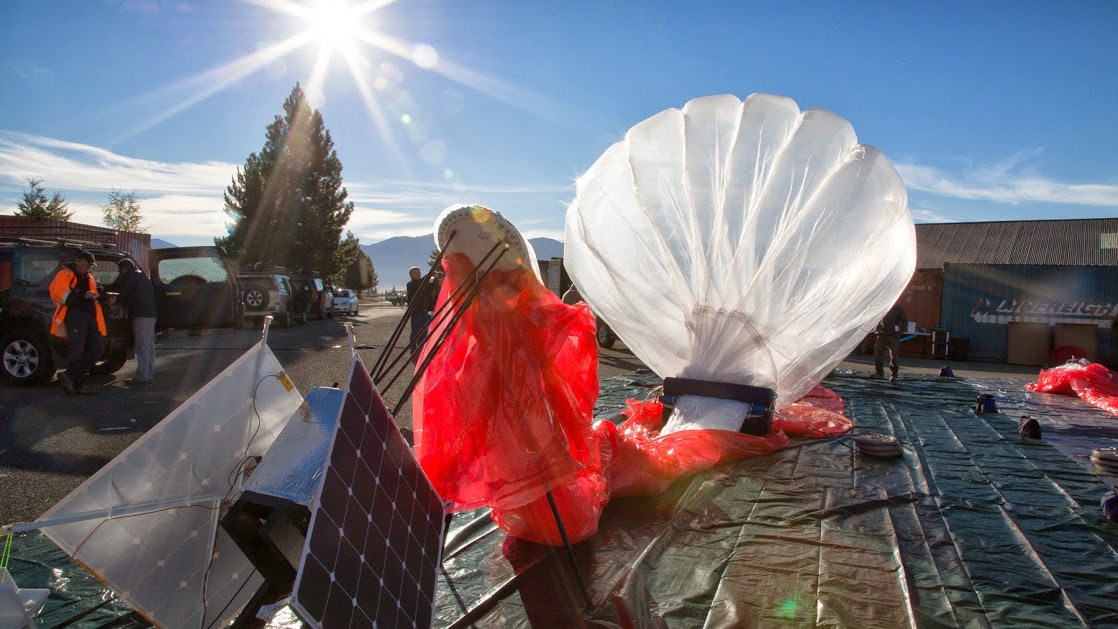 Google’s Project Loon will enter testing with carriers later this year. The moonshot project aims to bring Internet to remote parts of the world using balloons high up in the Earth’s atmosphere. Loon was officially announced by Google in 2013.

According to Astro Teller, via Recode, it hasn’t been an easy road for Loon’s engineers, who have struggled to find a balloon design that can handle the rigors of long-distance travel. After many failed designs, Loon landed on a design that is both cheap and capable of precise navigation.

“We busted a lot of balloons,” said Teller, speaking at a TED conference in Vancouver on Monday.

Last year, Teller said the design Loon went with managed to travel around the world 19 times over a 187 day period, providing up to 15 Mbps download speed. Now that engineers are confident in a design, carrier testing is next on the list.

According to Teller, Loon will be tested by Indonesian carriers first, and move on to other providers across the globe later in the year. Roaming Internet balloons still sound like a crazy dream, but with carrier testing on the horizon, it’s becoming more of a reality every day.