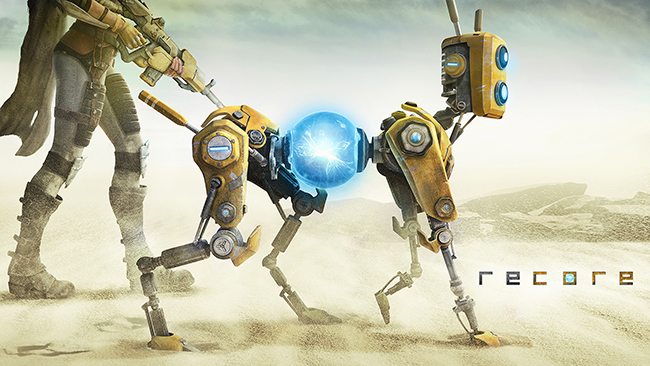 ReCore was my highlight of Microsoft’s E3 2015 press-conference. Finally, the Xbox One had landed the kind of tempting exclusives that had eluded it for the previous two years. Where do I sign up?

Well, now, apparently, I don’t have to. Microsoft has confirmed that ReCore will be released for both the PC and Xbox One, and it has also altered its release date, stating that it will be released in “the latter half of 2016.”

ReCore is a combined effort between Mega Man co-creator Keiji Inafune’s studio Comcept and Armature Studio, a group of former Metroid Prime developers. Little is known about the game in terms of gameplay, but the reveal trailer at E3 proved to be a hit with its robot designs and concept of transferring an AI between machines with blue orbs.

We’ll probably see ReCore again at E3 2016 and hopefully the presentation will offer more gameplay. Fans are hoping that it channels Capcom’s beloved classic Mega Man Legends in some ways. One can dream, can’t they?

In other news, the game also picked up former Bungie writer Joseph Staten to pen its story. Staten had a huge hand in both creating the Halo and Destiny franchises, meaning he’s much more talented at world building than he is a hammering out a solid script. Fine by me, since that’s the kind of writer a game like ReCore needs.

ReCore will be released for the Xbox One and PC in 2016.