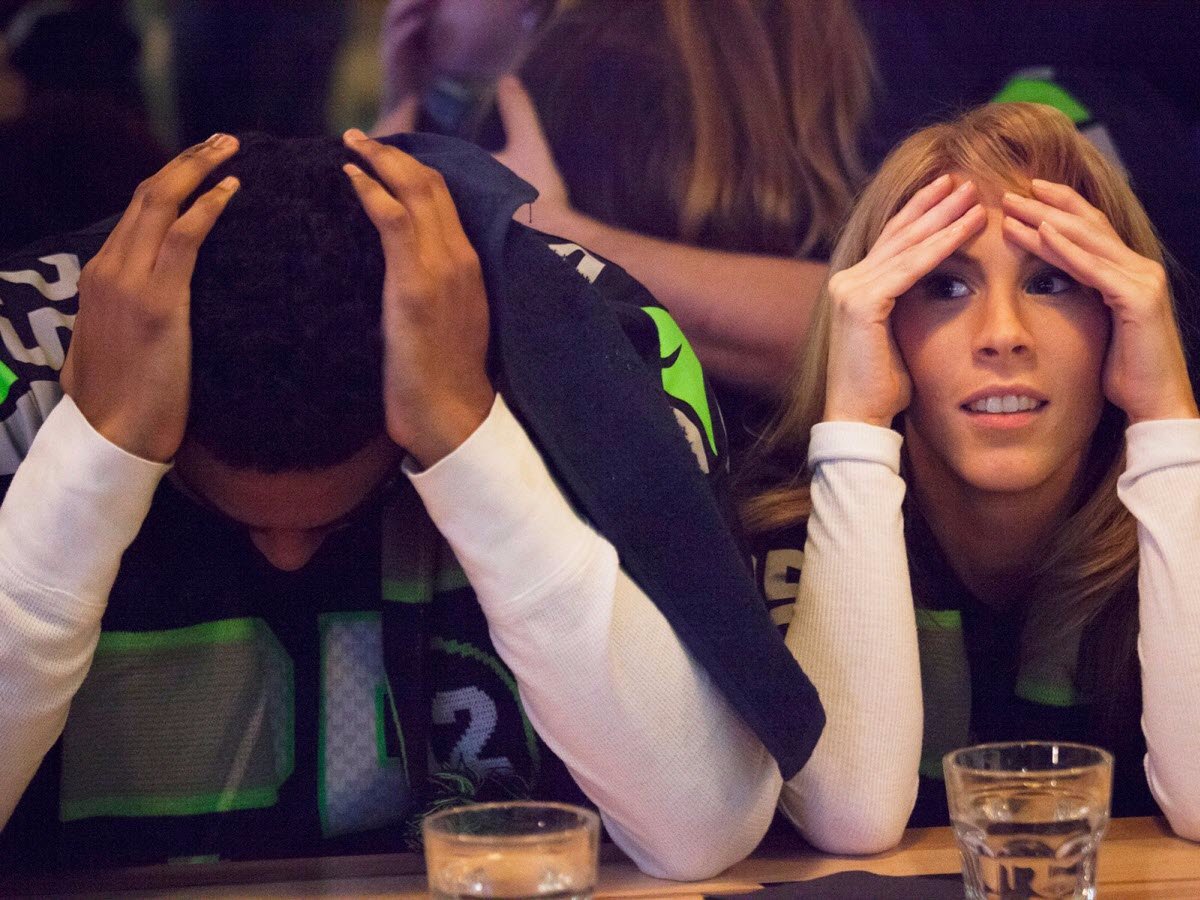 It has been a rough year for the NFL and at least one investment bank thinks there is a good chance things are just going to get worse.

The NFL’s television ratings appear to have peaked and could fall, according to Pacific Crest analysts Andy Hargreaves and Evan Wingren.

In a note released this week previewing television and streaming networks for 2016, networks such CBS, FOX, and ESPN’s parent company, Disney, were each labeled as a “biggest risk” in the network industry with one of the major reasons being the questionable future of the NFL.

They believe the concern for the NFL is the ongoing concussion crisis, off-field issues, and how those will impact ratings in the future. The off-field issues presumably refer to players being charged with serious crimes such as domestic assault.

“NFL ratings appear to have reached a peak,” the note says. “Concerns about concussions and off-field issues could adversely impact viewership. [The] NFL is a tent-hole property and drives outsized revenues for many major networks.”

The key worry here is the idea that the networks are dependent on the NFL and its huge ratings. If the NFL suddenly collapses or just regresses, those huge revenue streams that are driving the networks will start to slow.

In many ways, this is exactly what has happened to ESPN in recent years. ESPN is still wildly profitable for Disney, but with rising costs associated with the rights to broadcast live sports combined with the growing impact of cord cutting, ESPN is just not as profitable as Disney needs it to be. The result is hundreds of employees lost their jobs. REUTERS/Michelle McLoughlinA broadcast studio at Digital Center 2, a new 194,000 sq. ft building on the ESPN campus in Bristol, Connecticut May 22, 2014

At the same time, the NFL is as popular as ever. Last year’s Super Bowl was the highest-rated television program ever and 43 of the top 50 watched sports programs in the United States in 2015 were NFL games. Not bad considering there are only 267 NFL games in a season and there are tons of other sports-watching options.

There is also the skyrocketing number of people who are playing fantasy sports, an industry embraced by professional sports leagues specifically because it draws more interest to the games on television.

But at some point there has to be a peak, and Pacific Crest thinks the NFL may have reached it. And if there is a peak, there is only one way to go from there, and that could spell trouble for the NFL and its broadcast partners.