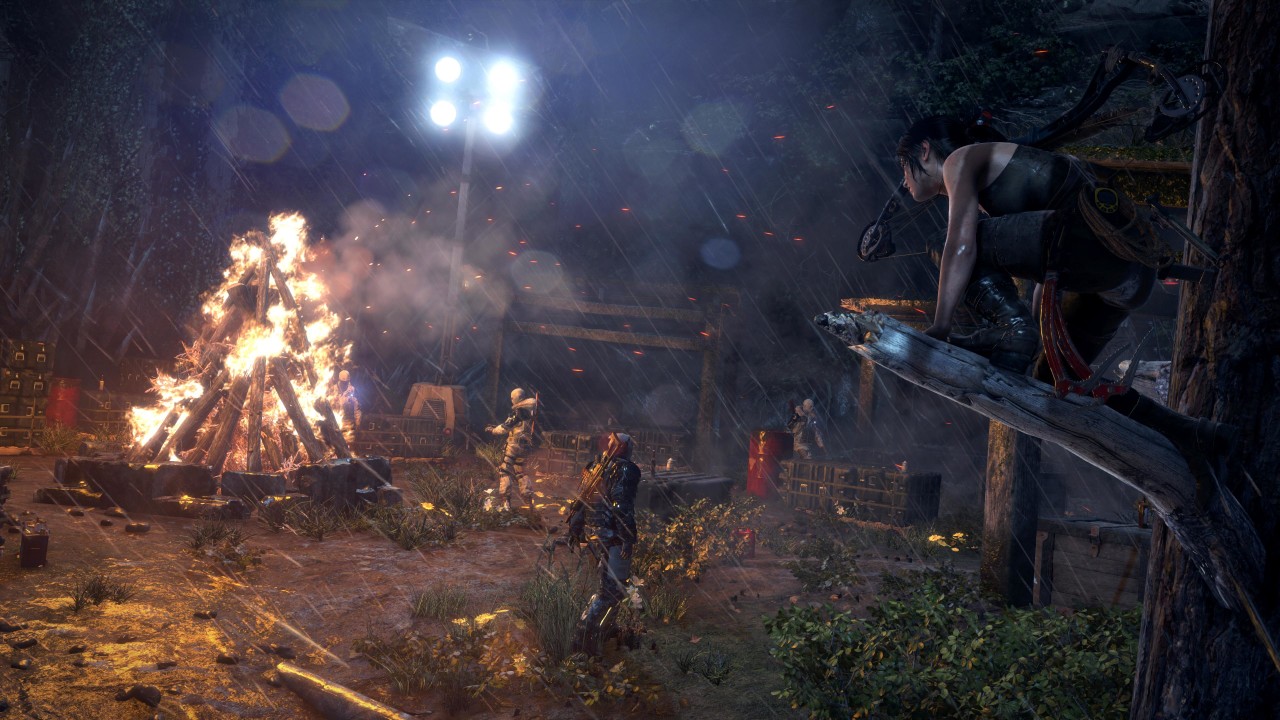 Square Enix and Crystal Dynamics have officially announced the PC release date for Rise of the Tomb Raider. The game will be available starting on January 28, 2016. The screenshots you see at the head of this post come from the PC edition.

The PC version of Rise of the Tomb Raider joins the Xbox 360 and Xbox One versions of the game that went on sale this past fall. The delayed release onto the PC will not boast a discount of any kind. The game will sell for $59.99 in its base form. Square Enix is also offering a Digital Deluxe edition, which is “$89.99 and includes a Season Pass to nearly all current and future DLC.”

The presser announcing the PC release date included a quote from Co-Head of Studio at Crystal Dynamics, Ron Rosenberg. Rosenberg cooly nodded to PC gamers with this new release.

“PC players are a passionate, devoted audience and we know they’ll embrace the version created for their systems…”

Will you be picking up the PC version of Rise of the Tomb Raider when it goes on sale this month?