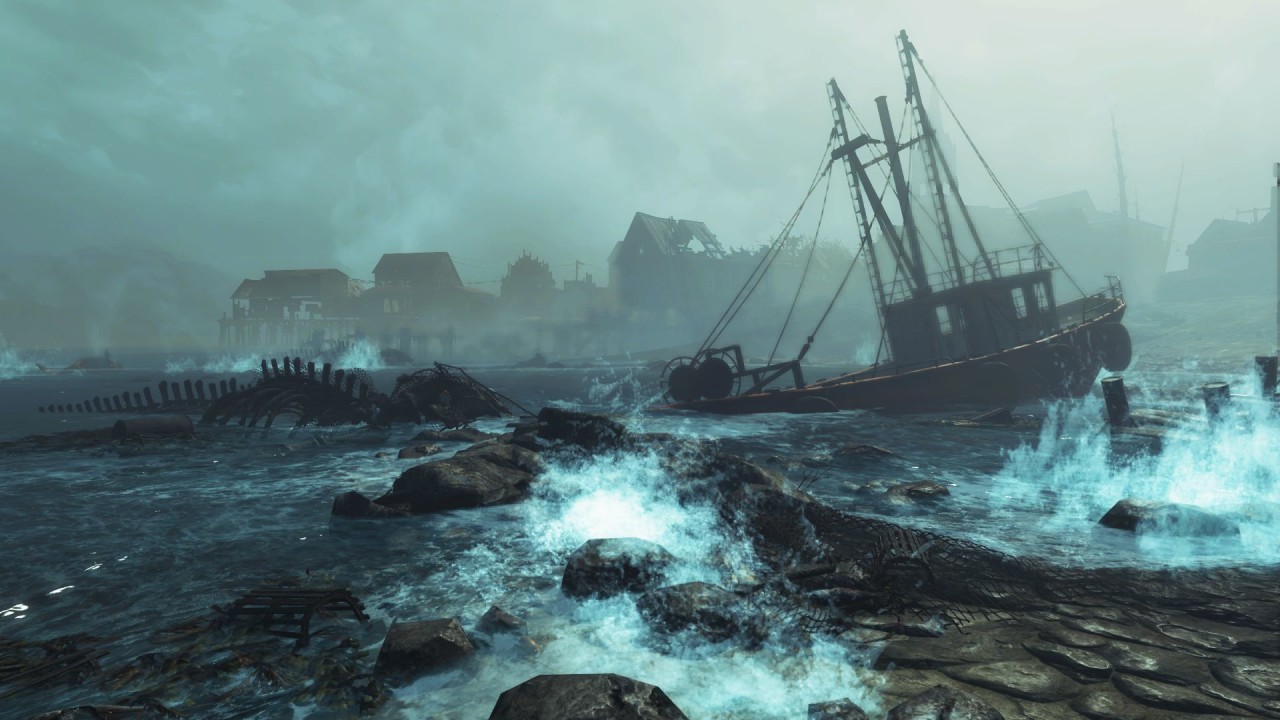 Any other year, and it’d be too late. But this year, you still have time. Thanks, Leap Day. Bethesda announced a couple weeks ago its DLC plans for Fallout 4. In addition to telling us what and when we could expect the first round of season pass content, Bethesda also announced a price hike for the pass.

When the game debuted, it was $29.99 for what the developer estimated would be about $40 worth of content. However, Bethesda has expanded their plans for Fallout 4 and, in turn, the price of the pass. They plan to release what they consider to be $60 worth of content, and moving forward, they’re asking $49.99 for the pass. It seems high, but if anyone can make it worthwhile it’s Bethesda.

If you already own Fallout 4 or intend to buy it, and you’re even considering the season pass, right now the price is likely the best it’s ever going to be.

I’m normally pretty suspicious of moves like this, but the truth is that, aside from the infamous Horse Armor for Oblivion just short of 10 years ago, Bethesda has consistently released the best, meatiest, and most engrossing downloadable content around for their games. They make their stuff worth the money.

So take this as your final reminder: You have just a few more hours to grab that season pass on PC, Xbox One, and PlayStation 4 before the deal is gone for good.