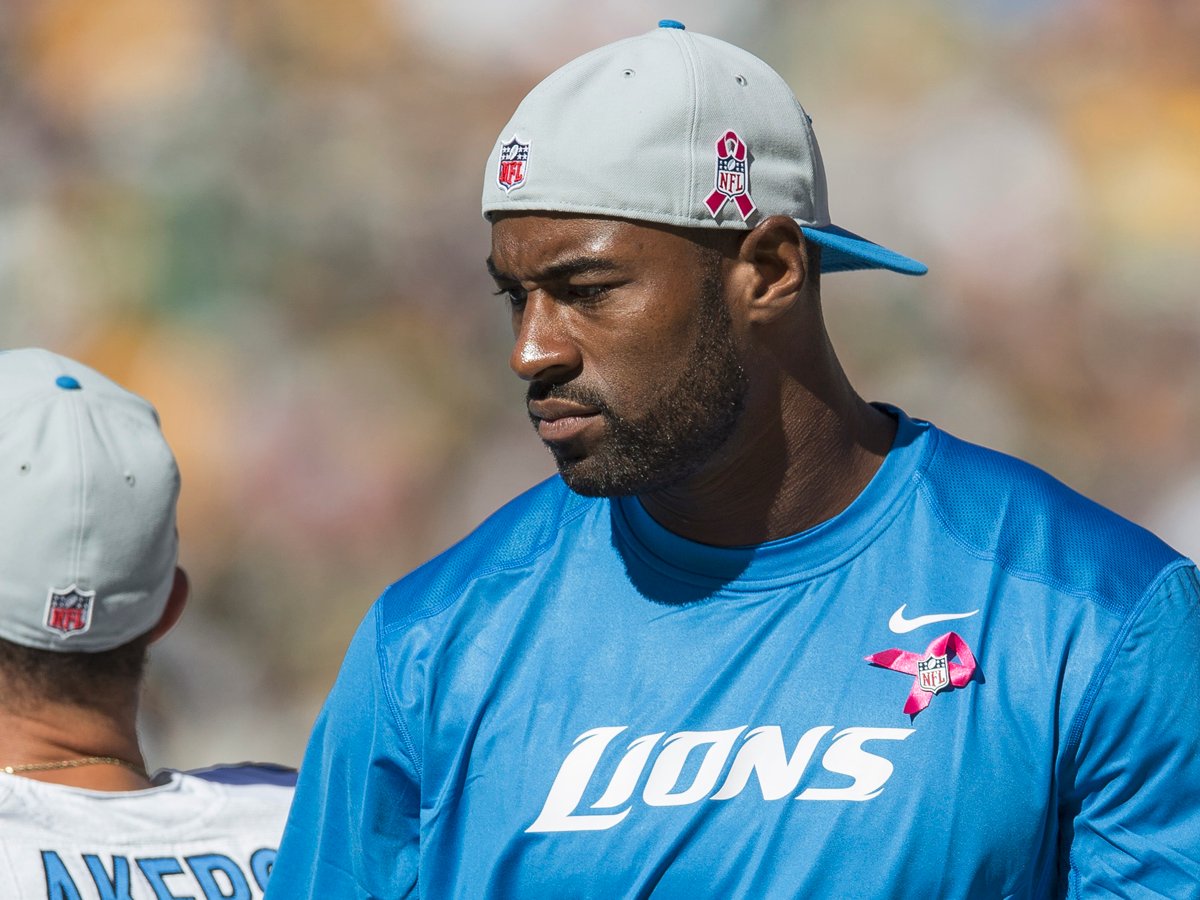 Calvin Johnson reportedly told Detroit Lions head coach Jim Caldwell that 2015 was his final season in the NFL, according to ESPN (via Pro Football Talk).

According to the report, Johnson gave Caldwell the news on the day after the Lions’ final game of the season. He also reportedly told the same thing to family and friends during the season.

Johnson, who was the second pick of the 2007 NFL Draft, played all nine of his seasons with the Lions.

Caldwell reportedly told Johnson to take some time before making his final decision and Johnson is said to have agreed to that request.

If this is really the end for the 3-time first-team All-Pro, he ends his career with 11,619 yards receiving, 27th all time.