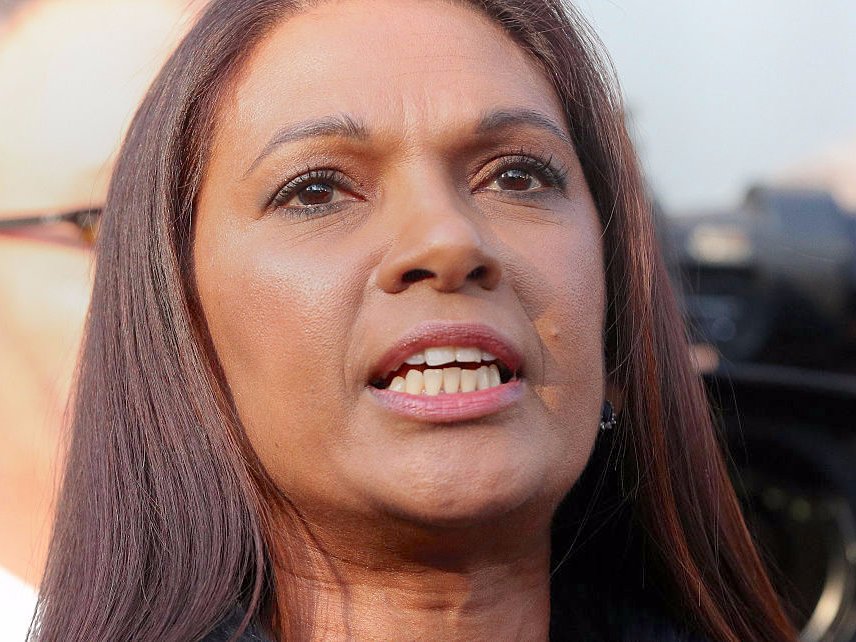 LONDON — Richard Branson has reportedly donated tens of thousands of pounds to a campaign led by Gina Miller designed to unseat pro-Brexit MPs at the June general election.

The multi-billionaire founder of Virgin Group gave £25,000 to the campaign and provided Miller with office space to carry out the project, the Mail reports.

A spokesperson for Virgin confirmed that Branson had made donations — but refused to disclose the amount.

Miller rose to political fame last year when she took Theresa May’s government to court over whether MPs should vote before Article 50 can be triggered.

She won the High Court case and later defeated the government’s challenge in the Supreme Court.

However, she is now spearheading a nationwide campaign to support MPs who oppose hard Brexit in the general election on Thursday, June 8.

The investment manager’s crowdfunding page has raised nearly £319,000 at the time of writing and says the campaign aims to “support the country’s biggest tactical voting drive ever and stop Extreme Brexit.”

Miller wants May to give Parliament a final vote on the Brexit deal the prime minister brings back to Westminster from Brussels in two years’ time.

“May has talked about unity, but what is obviously important is that we don’t want to end up in a place that is disturbing where everyone has just one voice,” she told Business Insider this week.

“Democracy is meant to be about people having different opinions and that is what we are working for.”

Branson has also offered Miller the services of Virgin chairman Peter Norris to help coordinate the tactical voting campaign, the Mail report adds. Branson was passionately pro-Remain and warned it would be a “financial disaster” to leave the EU.

“You would see the pound collapse, train stifled, and the danger of the financial centre of Europe being London move to Europe,” the businessman told the Guardian in the run-up to the June referendum.