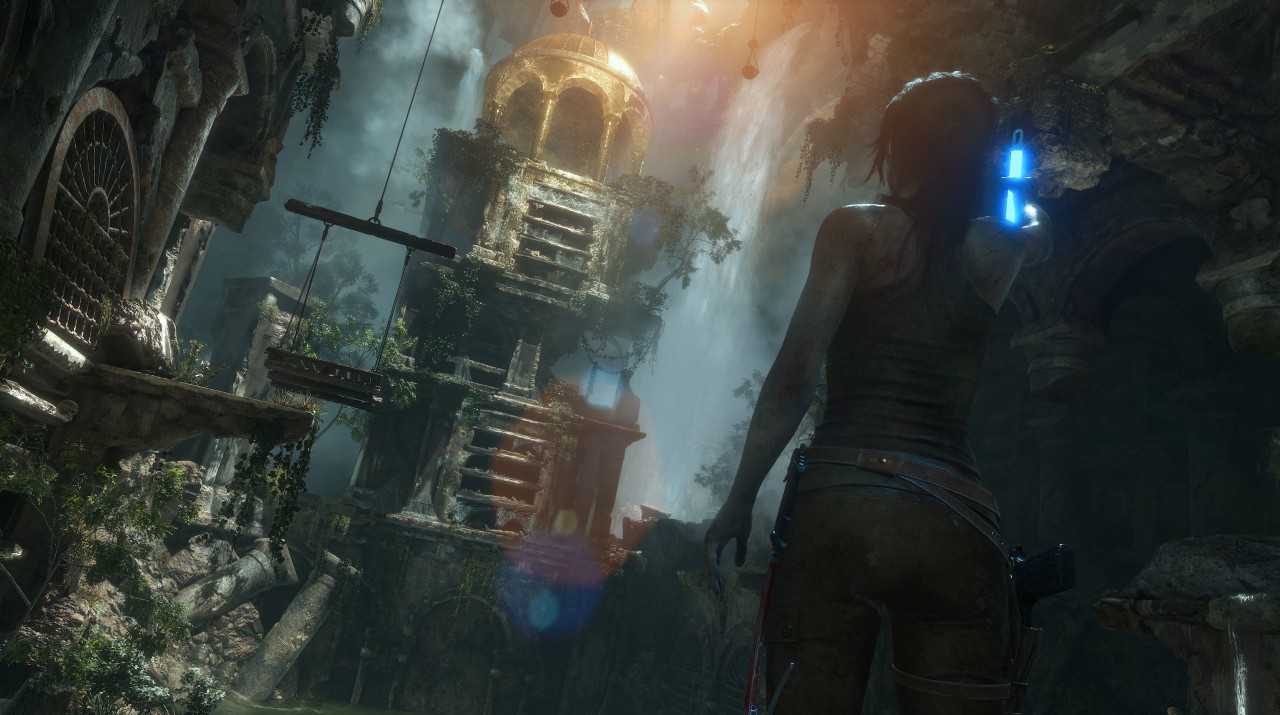 Now that Rise of the Tomb Raider is set to make the jump from the Xbox One to the PC, gamers are starting to get a look at how the two platforms compare.

Certainly, the PC version was always going to look better. These new screenshots, though, paint a pretty stark picture of how much better a great rig can make the game look. The environments are rich, details are sharp and the game looks fantastic.

I’m currently playing through the title on PC, though I’m not sure we’ll hit it with a review per se. We’ve already done a review, courtesy of our own Eric Frederiksen who played it on the Xbox One. Instead, we’ll likely put out some comparison videos for those on the fence about the purchase.

The game looks wonderful on my rig.

Rise of the Tomb Raider is out now on the Xbox One, and it will release on the PC on January 28, 2016. Yep, tomorrow. The PlayStation 4 version should hit later this year.