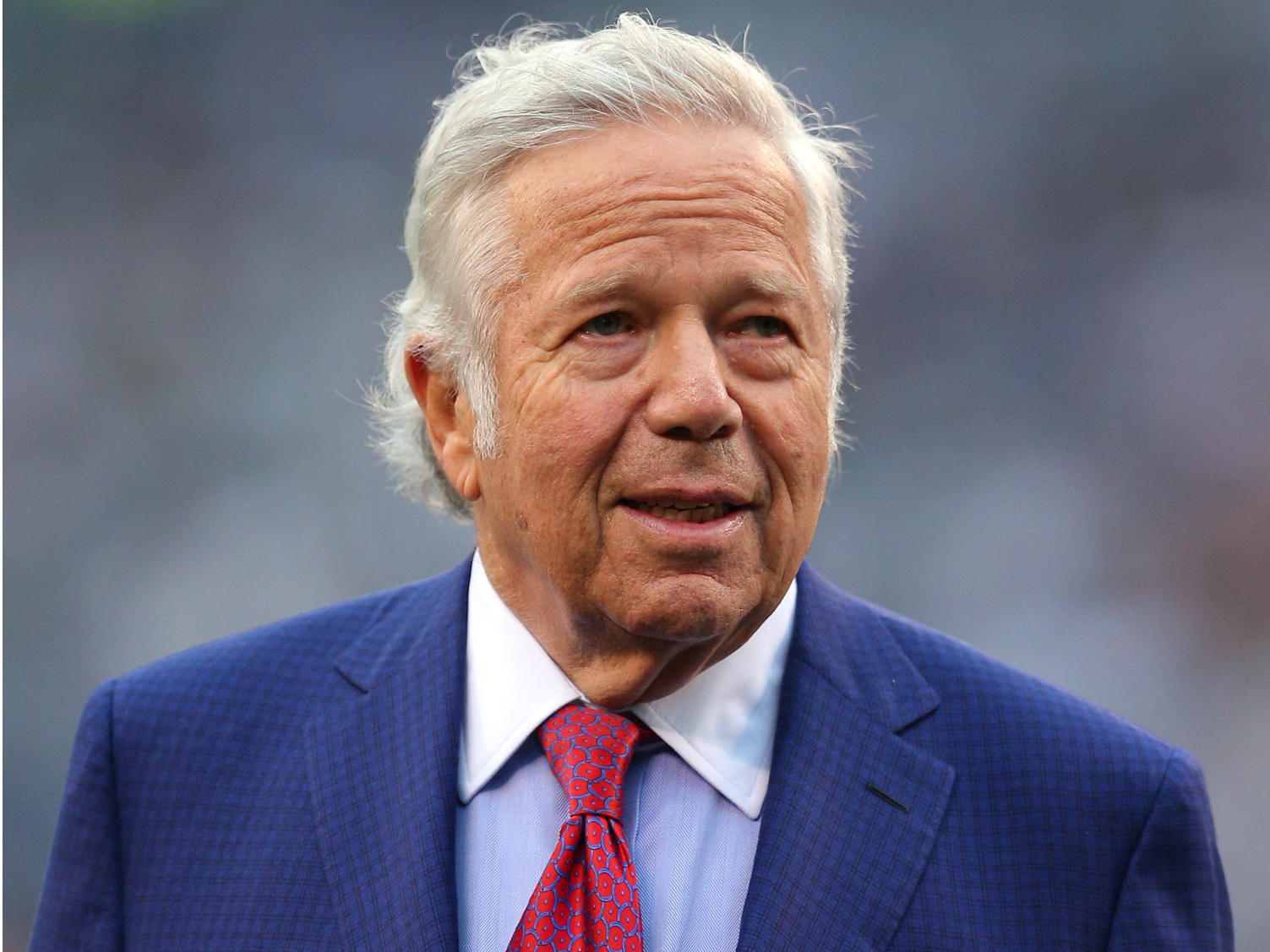 New England Patriots owner Robert Kraft says he has a simple attitude toward Deflategate, the scandal that accused Tom Brady of deflating footballs in a 2014 playoff game.

“I don’t hold grudges, but I also don’t forget anything,” Kraft said at Bloomberg Breakaway on Tuesday, drawing laughs from the audience.

Though the scandal is in the Patriots’ rearview mirror, particularly after they won Super Bowl LI, it was costly, nonetheless.

In addition to Brady’s four-game suspension to start the 2016 season, the NFL also docked two draft picks from the Patriots and fined them $1 million. Kraft, in a backhanded manner, said on Tuesday that he doesn’t blame the other NFL teams for wanting the league to come down hard on the Patriots.

“Envy and jealousy are incurable diseases,” Kraft said. “I understand why people — if I had never won a Super Bowl, I’m going into my 24th season as an owner. I mean, I am passionate about owning, having the privilege of owning a football team in my hometown. If I hadn’t won, I would be so angry at our folks and think about what I can do to do it. So, our competitors, I understand why they put pressure on the league office to be very strong and not compromise on an issue that was nonsense and foolishness.”

As ESPN’s Don Van Natta and Seth Wickersham detailed in 2015, the NFL was particularly hard on the Patriots for Deflategate because many owners felt the league was soft on them after Spygate. Some people believe Roger Goodell had to send a message to rest of the league that he wasn’t going to go easy on Kraft, who is a friend of Goodell’s.

So, in Kraft’s view, other teams, jealous of the Patriots’ winning ways, wanted to see them punished over an alleged plot to deflate balls.

SEE ALSO:Patriots owner Robert Kraft broke down how the Patriots built a culture that’s become the envy of the NFL and how much luck goes into it