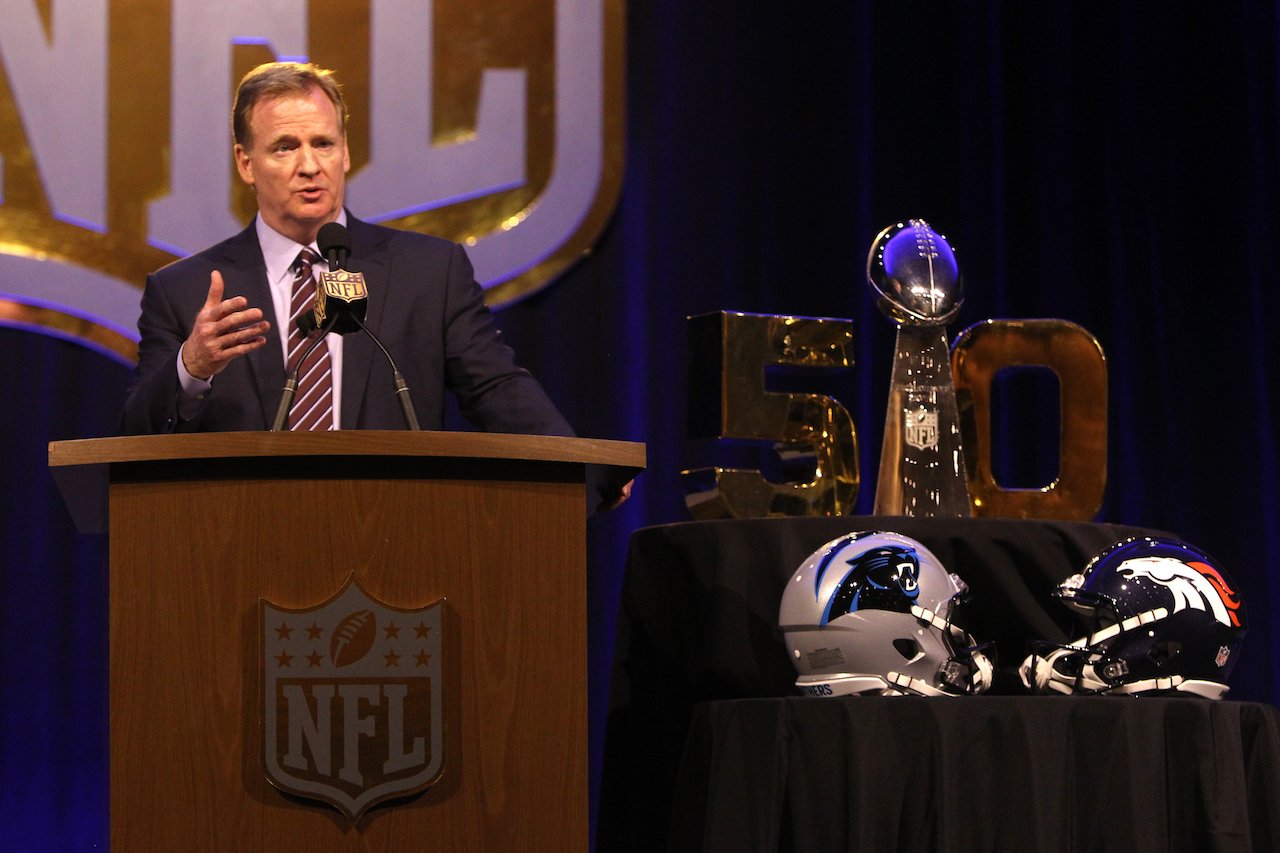 In the lead-up to the Super Bowl, NFL Commissioner Roger Goodell gave his annual state of the league address on Friday from San Francisco and downplayed the idea that football is unsafe.

Goodell also shot down the idea that the rise of players retiring early from football is a pattern related to safety.

“If you lose your passion, maybe it’s time to move on,” Goodell added.

Last week, Detroit Lions wide receiver Calvin Johnson announced his retirement, making him the most recent NFL player to voluntarily choose to retire from football at a young age.

Goodell sees early retirement of Calvin Johnson (and a few others) as personal decision, not part of a trend related to injury worries.

Last year alone, 19 NFL players 30 or younger retired from the sport. Just four years before that, the number was five, according to data collected by ESPN.

He told ESPN at the time of his retirement:

I just want to live a long healthy life, and I don’t want to have any neurological diseases or die younger than I would otherwise. I just honestly want to do what’s best for my health. From what I’ve researched and what I’ve experienced, I don’t think it’s worth the risk. On Friday, Goodell made no mention of injuries or concussions as possible explanations for the increasing number of players prematurely retiring from the sport.

He added that if he had sons, he’d want them to play football.