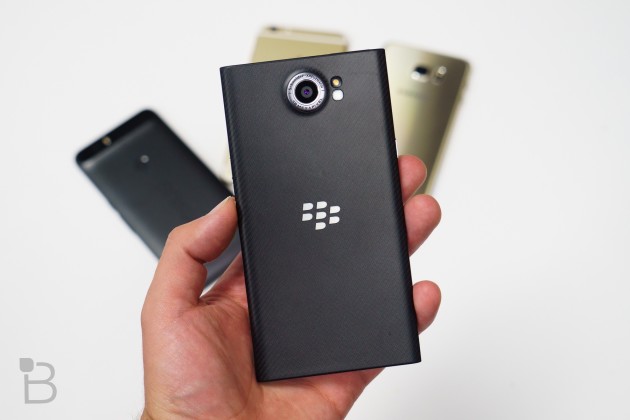 As part of BlackBerry’s inevitable transition to Android, the Waterloo-based company has apparently decided to lay off a good chunk of its staff—most of whom worked in the BB10 and Devices divisions.

The news comes from MobileSyrup, citing anonymous sources. If true, the layoffs put an estimated 1,000 people out of work, or about 35 percent of its workforce in Waterloo. The news comes on the heels of a separate report that said BlackBerry was cutting jobs in Sunrise, Florida.

BlackBerry confirmed the layoffs in a statement, though the company characterized the situation as “small.” The company said the layoffs were necessary as part of BlackBerry’s “turnaround plan,” which will likely consist of more Android devices following the critical success of its Priv slider.

In addition to confirming the layoffs, BlackBerry says it’s hiring people who are capable of helping drive growth.