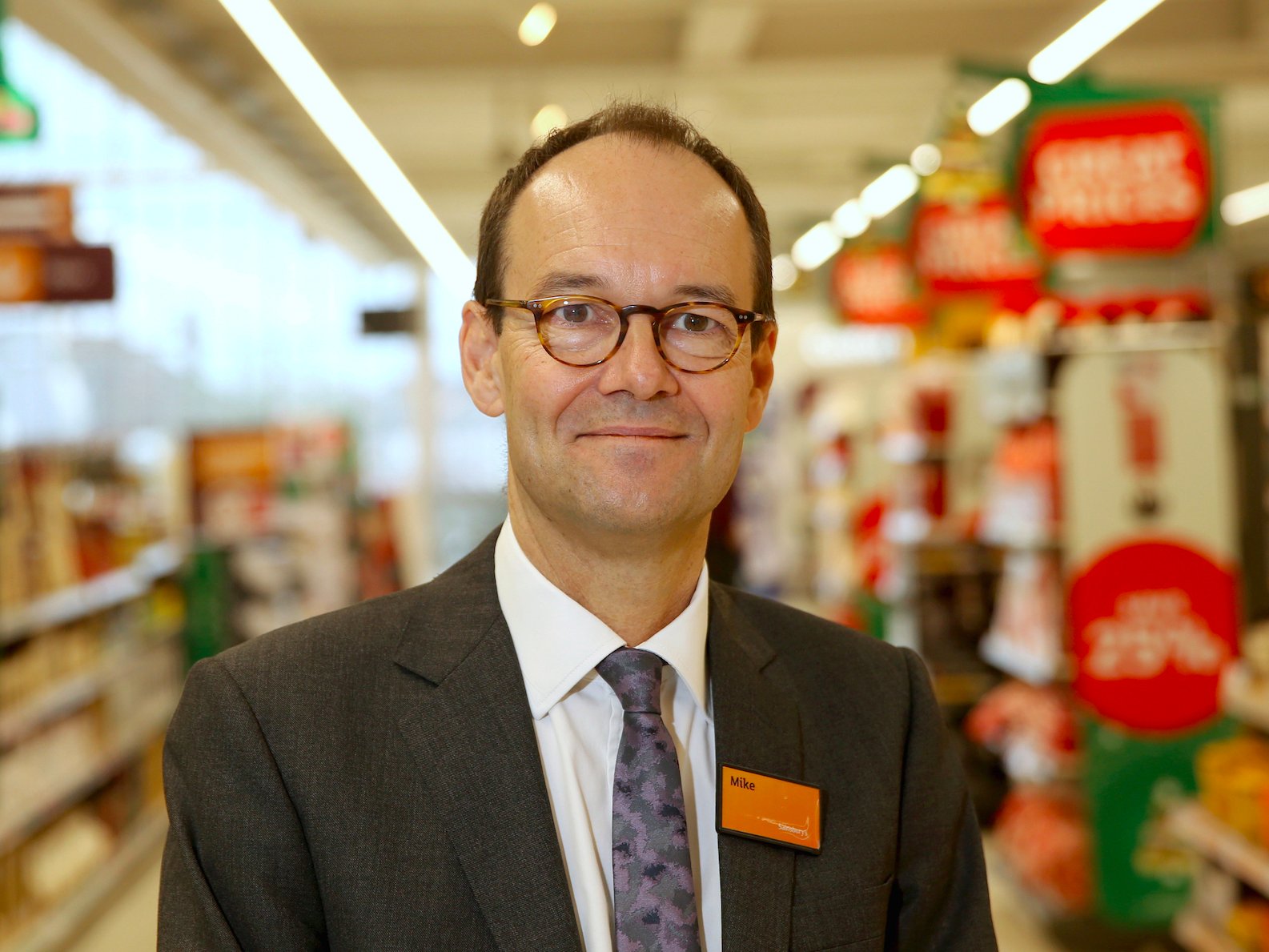 Sainsbury’s has reached an agreement with the board of Argos and Homebase-owner Home Retail Group over a possible £1.3 billion takeover.

The supermarket says in a statement on Tuesday that it is offering to pay £1.1 billion for Home Retail Group, plus an additional £200 million paid out directly to Home Retail Group shareholders. Part of the payout is intended to cover the sale of Homebase to Australia’s Wesfarmers, announced last month.

Home Retail Group owns DIY chain Homebase and catalogue retailer Argos, which sells everything from toys to garden furniture. While Homebase is being sold, Sainsbury’s believes Argos’ diverse stock and its online delivery network would prove a good match for the supermarket.

The bid comes weeks after it emerged that Home Retail Group knocked-back an earlier takeover bid from Sainsbury’s back in November. The deadline for the pair to reach an agreement on a new deal is 5 p.m. GMT (12.00 p.m. ET) today, however it has now been pushed back to February 23.

Home Retail Group says in a separate but almost identical statement that it is willing to back the takeover offer if the pair can iron out the rest of the details of the deal to everybody’s satisfaction.

The combination is an opportunity to bring together two of the UK’s leading retail businesses, with complementary product offers, focused on delivering quality products and services at fair prices, through an integrated, multi-channel proposition.

Crucially, Sainsbury’s says the deal will give it “a strong presence across food and grocery, clothing, homewares, toys, stationery, electricals, furniture and other general merchandise.”

Sainsbury’s currently has a good position in the grocery and clothing market but catalogue retailer Argos will supplement this with its strong reputation as the go-to place for electricals, toys, and discount jewellry.

Despite its enthusiasm, investors seem lukewarm on the idea. Sainsbury’s shares initially opened lower in London and are now up less than a 1% — not a huge endorsement of a £1.3 billion deal.

Meanwhile, Home Retail Group investors aren’t keen at all. The Argos-owner’s share price is currently down over 2% on news of the deal.

There had been rumbling of Home Retail Group pushing for a higher price, so investors may have been hoping for a juicier price tag.

Sainsbury’s says the deal is expected to add one-off costs of £280 million, spread over three years. UBS and Morgan Stanley are advising Sainsbury’s on the deal, while Bank of America Merrill Lynch are fighting Home Retail Group’s corner.