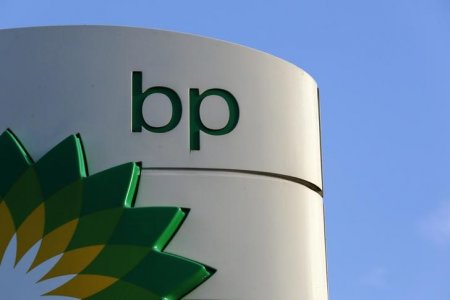 LONDON (Reuters) – BP on Tuesday reported an annual loss of $6.5 billion (4.5 billion pounds) in 2015, its worst in at least 20 years as the British oil and gas company struggled with a sharp downturn in the oil market.

Underlying replacement cost profit, BP’s definition of net income, for the fourth quarter of 2015 came in at $196 million, significantly lower than analysts’ expectations of $730 million.

Fourth-quarter impairments were $2.6 billion due to low oil prices.

“We are continuing to move rapidly to adapt and rebalance BP for the changing environment,” said BP Chief Executive Bob Dudley in a statement.