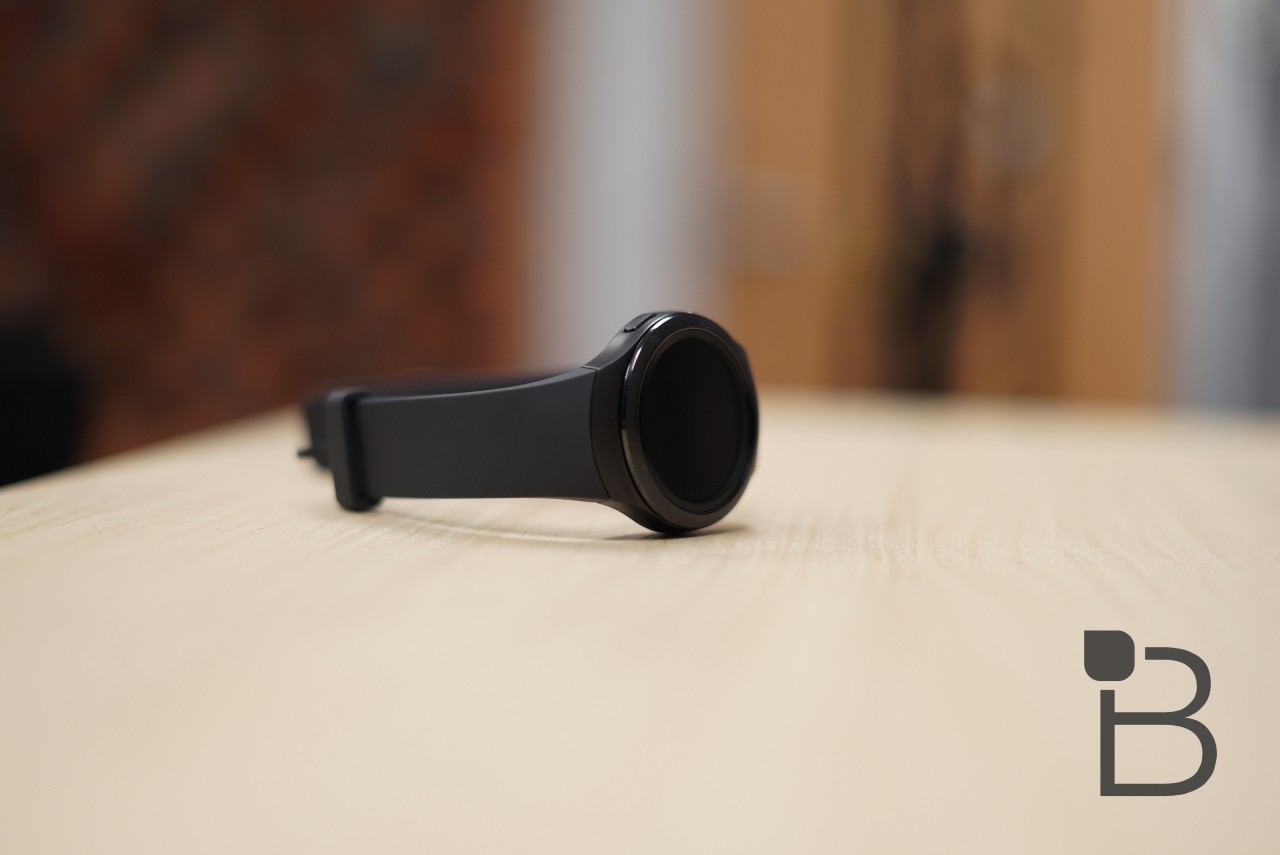 Samsung has rolled out its latest update for the Gear S2, adding flight mode, adaptive brightness, the ability to set a photo as the background for the Digital watch face, and more. Users can download the release through the Gear Manager app.

This is a fairly major update for the Gear S2, weighing in at just under 83MB. Its biggest new feature is flight mode, which works in exactly the same way as your smartphone’s flight mode, disabling all connections to block calls, messages, and other notifications.

Samsung has also updated its Digital watch face to give users the ability to set their own background. You can do this by selecting the Digital face in the Gear Manager app, tapping the “Stylize” button, selecting your Gallery, then choosing your photo.

This update allows the Gear S2 to adjust its own brightness based on ambient light, so it won’t be too bright in dark environments, or burn too much power when high brightnesses aren’t necessary. It also adds a manual update function in the News Briefing app.

You won’t be able to use your Gear S2 while this update is installing, so bear that in mind before you proceed. Samsung notes that “Gear settings may revert to defaults and may need to be reconfigured after installation.”

However, I have installed the update on my watch without its settings reverting to default, so your mileage may vary.