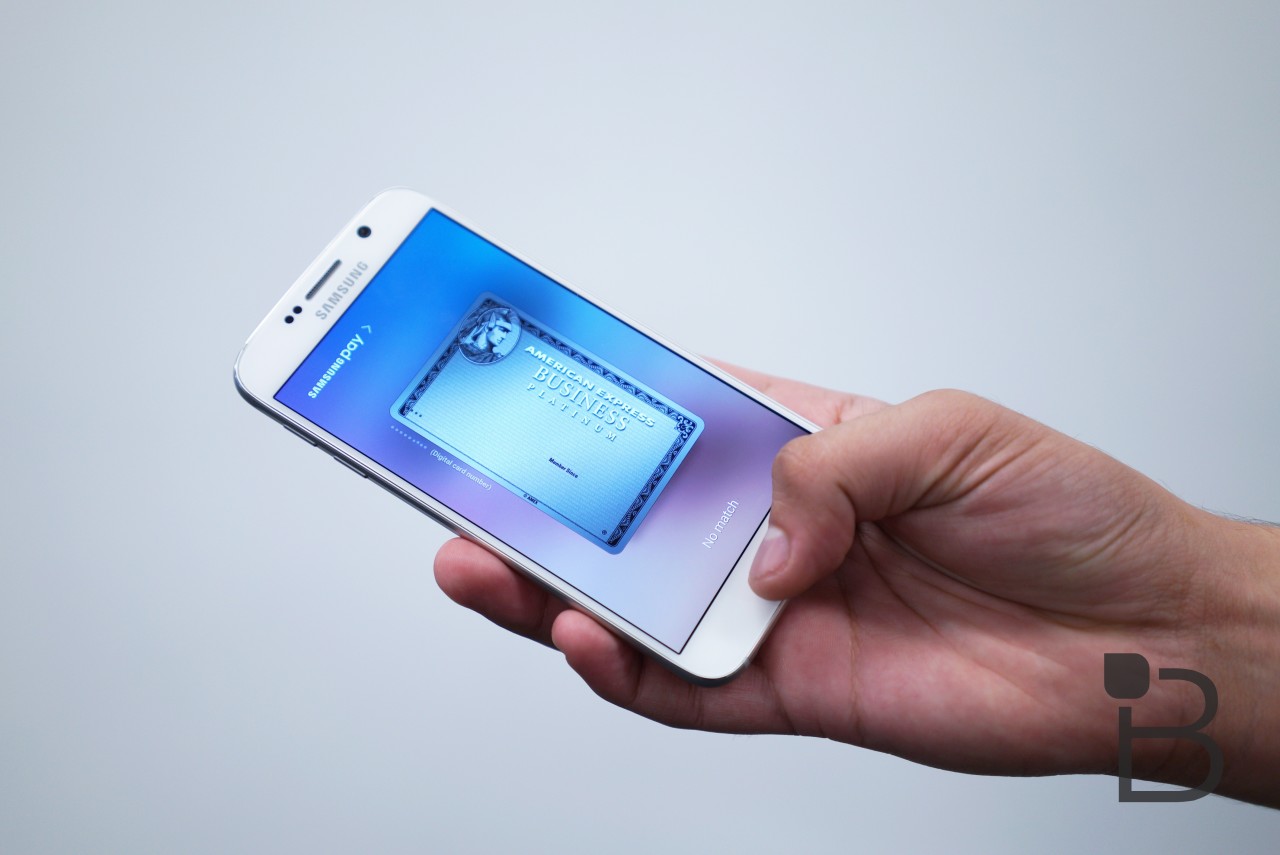 Samsung Pay has taken its fight against Apple Pay to China. The service is compatible with nine banks initially — with many more coming soon — and it is supported by card issuer China Union Pay.

Later on, Samsung Pay will also support Bank of China, Bank of Beijing, Bank of Communications, China Bohai Bank, and Industrial Bank. Samsung hasn’t confirmed exactly when it will expand support, so we’ll have to wait for further announcements.

In comparison, Apple Pay currently supports 15 banks in China, and promises another four will be added soon.

Samsung Pay has another advantage, however. While Apple Pay uses NFC and requires NFC-compatible terminals in retail stores, Samsung Pay uses traditional magnetic strip technology, so it can be used almost anywhere where traditional credit cards are accepted.

Samsung Pay is available on the Galaxy S6 and Galaxy S7 series, and the Galaxy Note 5. You’ll need to register for a Samsung Pay account to get started with the service, and more information can be found on Samsung’s website via the source link below.