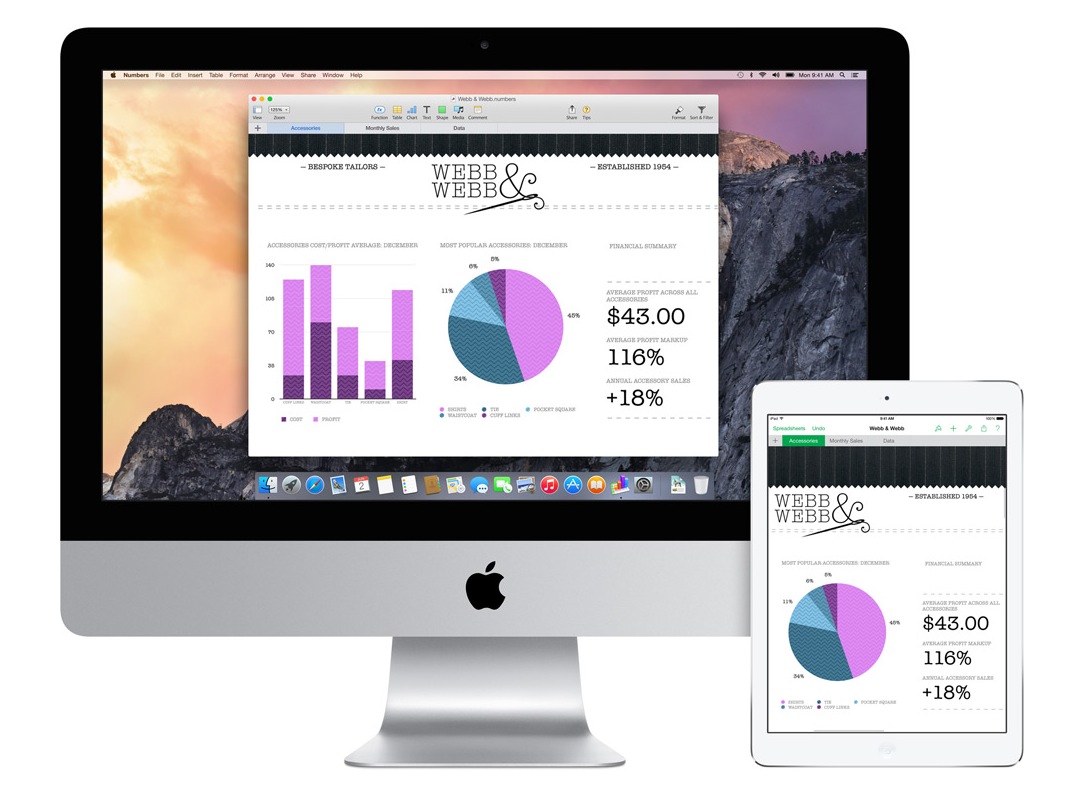 Microsoft is reportedly working to bring OS X’s excellent Handoff functionality to Windows 10. According to sources, the feature would be part of Continuum, and would allow users to sync apps between devices so they can pick up where they left off.

If you’ve never used OS X, Handoff — which was first introduced with Yosemite in 2014 — lets you sync app content between OS X and iOS devices. You can start reading a webpage in Safari on iPhone and pick up where you left off on your iMac in just one click.

Handoff has lots of other uses, too; users can sync notes, emails, messages, documents in apps like Pages and Numbers, and even phone calls. And according to WinBeta, similar functionality is coming to Windows 10 in a future update.

“According to my sources who are familiar with the matter, upcoming improvements to Continuum will introduce “OS X Handoff” like functionality, allowing users to sync apps between devices for working on the go,” the site reports.

“For example, when using the Maps app, you can look up directions on your PC before leaving the house, and then pull up the Maps app on your phone once out and about and resume exactly where you left off on your PC.”

It is expected to work “exactly like Handoff does” — and to help users become more familiar with the feature and its existence, Microsoft is expected to make Cortana remind them about it.

It’s unclear what the feature will be called in Windows yet, but it’s thought Microsoft will announce it at its BUILD conference later today, so we should find out more then.