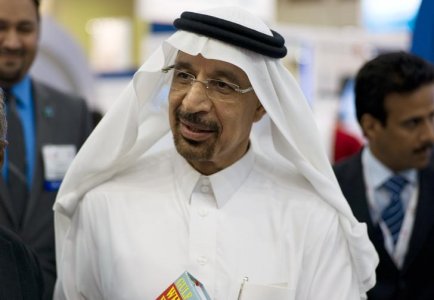 DUBAI (Reuters) – Saudi Aramco Chairman Khalid al-Falih said on Sunday an initial public offering of the world’s largest oil firm could be on the local or international markets but would not include Saudi oil reserves, according to Dubai-based al-Arabiya TV.

“The reserves would not be sold, but the company’s ability to produce from the reserves is being studied,” he told the satellite channel in an interview from Davos, Switzerland where the annual World Economic Forum was held last week.

Aramco has crude reserves of about 265 billion barrels, over 15 percent of all global oil deposits. If it went public, it could become the first listed company valued at $1 trillion, analysts have estimated.