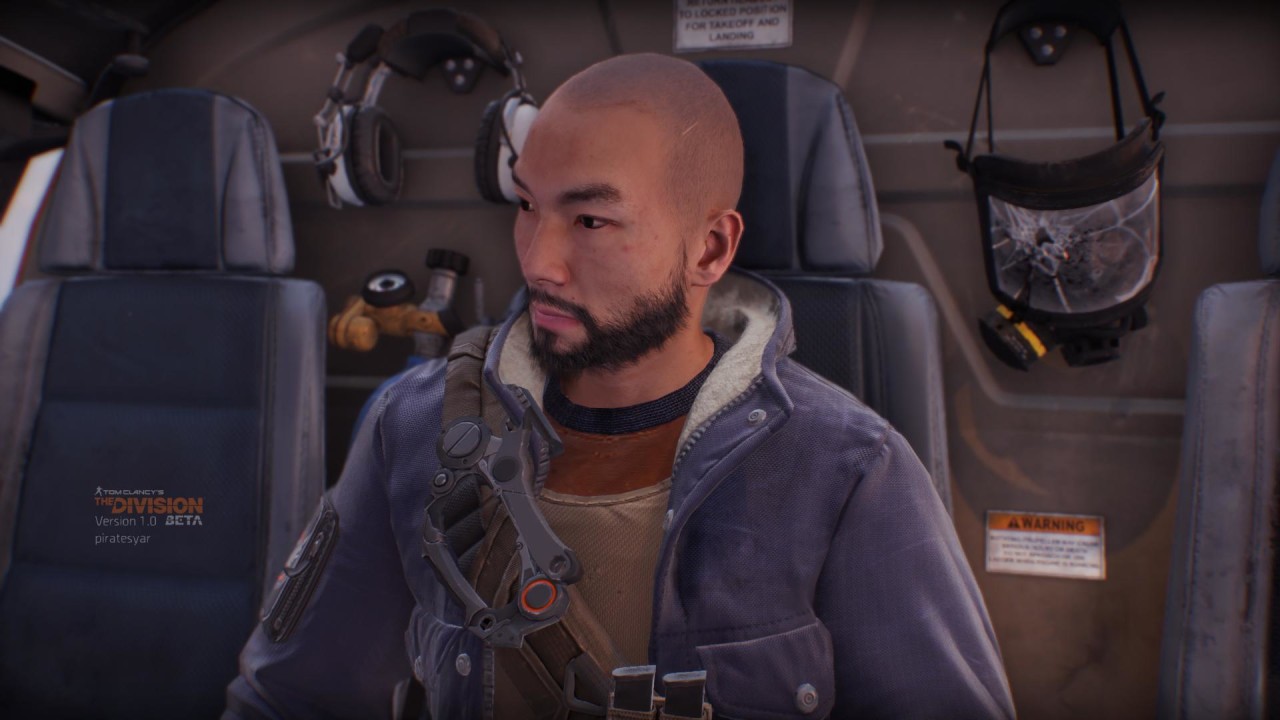 After previewing Tom Clancy’s The Division on Xbox One a few weeks back, we had the chance to check out the game this weekend as part of the closed beta. While Xbox One seems to be the lead platform, getting an extra day to play as compared to the other platforms, the PC version is no slouch. People can complain about it being a graphical downgrade from the original demo, but the fact is, the game looks and runs great.

While putting in time on the PC version, I took a bunch of screenshots. The weather effects look great. The game moves through day and night as well as clear and stormy. The moments I found myself wandering through the streets of New York at night, mid-blizzard, were nothing short of stunning. Lights made the already poor visibility blinding. Wandering through the storm, spotting Christmas lights glowing in the distance, seeing neon lights around the corner, all of this feels just like winter to me (and, as a born Minnesotan, I have lots of opinions about what winter should be like).

For reference, here’s the rig these screenshots were taken on:

The game ran steadily at 60-70 fps with most of the settings turned up, dropping only when I turned on video recording.

Most of my time with the beta so far has been spent alone, and that’s given me a chance to explore more nooks and crannies, to look at more of the The Division‘s detailed game world outside the Dark Zone. This beta, as you might guess, offers up only a small slice of the game, but the scale feels more realistic than I think a game has ever managed, with the exception of maybe Assassin’s Creed Unity (despite all its flaws). It all feels quite detailed, too. While cities are necessarily somewhat repetitive both in real life and in a game, there are enough landmarks to get your bearings and start learning your way around.

Once I got into the Dark Zone, I managed to have a few interesting experiences, too. I found that most of the time, players were just as interested as me in making it out in one piece. Rarely did firefights break out at the extraction points. Though when they did, it was total chaos. I did manage to have one of those Day Z-style moments, too; another player talked to me, using proximity chat, convincing me to let him get close, at which point he opened fire and dropped me. I know, I know. His username involved “scarface.” I should’ve known better.

From the beta, though, The Division seems to be delivering on its promises. I’m interested to see how it holds up once the full game hits on March 8 across PC, PlayStation 4 and Xbox One.