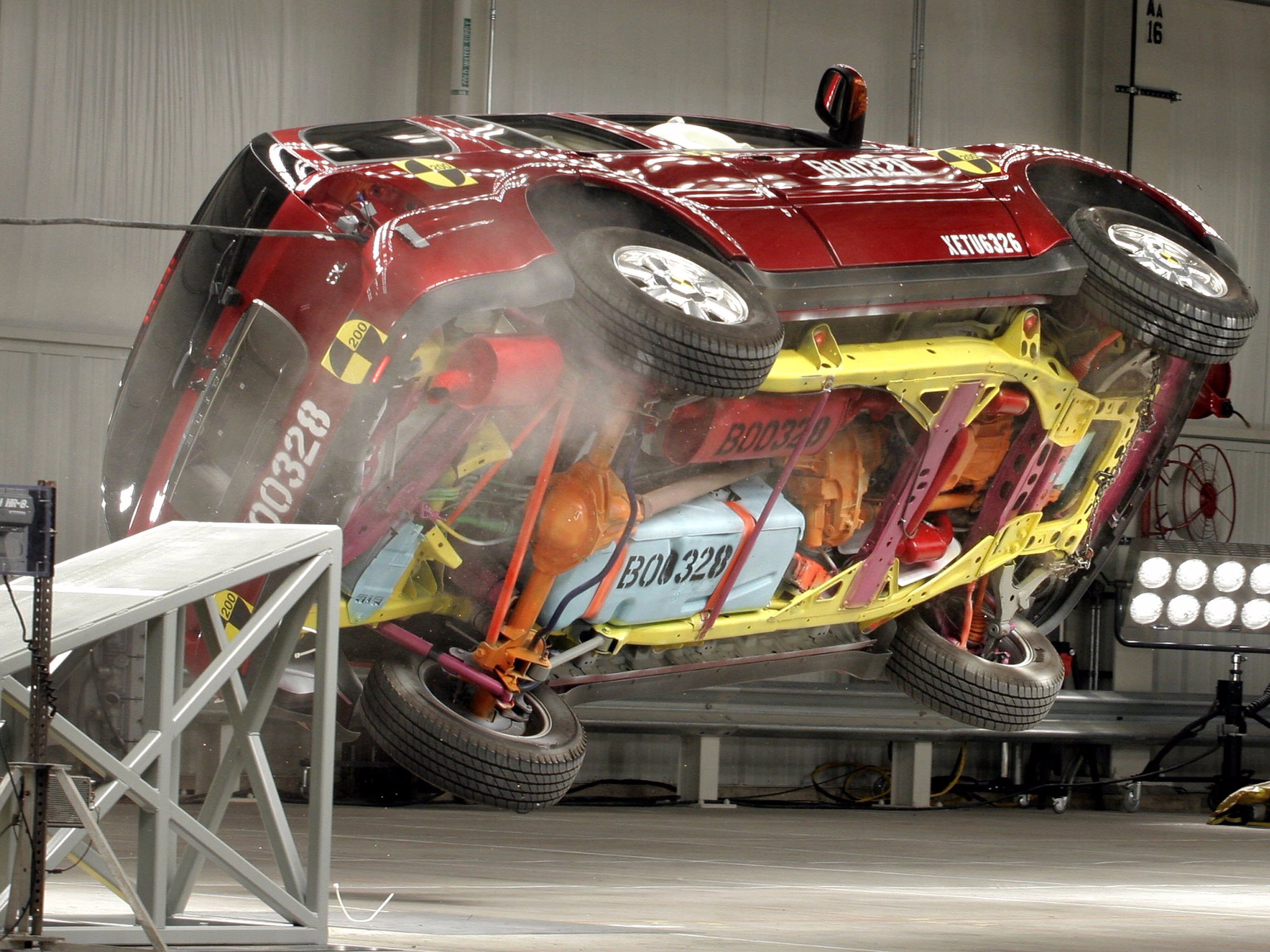 Based on today’s GDP release, it appears that the US economy is slowing but not near any sort of massive collapse.

The CEO and chief global strategist for Euro Pacific Capital, and noted perma-bear, said that serious economic destruction is just a few months away.

“I think the Fed is going to have negative interest rates before the election because we’re going to be in a serious recession,” Schiff told Business Insider on Friday.

In fact, Schiff said that we may already be in recession and this one is going to be a doozy.

Chief among his concerns is a growing bubble of debt that has accumulated in the US, which he said “is even bigger than the real estate bubble” that burst in 2008.

He said that there isn’t as much debt in the real estate sector, but the total sum of debt from student loans, auto loans, government debt, and the Fed’s balance sheet is massive. According to Schiff, this total is by far bigger than what we saw before either the housing or tech bubbles.

Once this bubble pops, and Schiff fears that it may already have, the following recession will force the Federal Reserve’s hand. This will make them pull interest rates into negative territory, much like the Bank of Japan’s move on Friday.

“The Fed is going to go negative because they want to do something stimulative to try and boost the economy so the Republicans — or someone like Donald Trump — don’t just walk away with the election,” Schiff told us.

“They’re going to blame the downturn on overseas weakness washing up on our shores to try and convince us that our economy is alright.” Now, this isn’t exactly a new observation for Schiff, who has been calling for similar disasters for some time now. (To his credit, Schiff is one of the people who called the global financial crisis before it happened.)

The common counterargument to Schiff’s pessimism is that while manufacturing in the US has slowed, American consumer spending really drives the economy. And as we learned on Friday, consumption rose 3.1% in 2015, the most in a decade. Schiff, however, thinks that this isn’t as strong as it seems.

“Most of the growth has been in things like healthcare,” he told us. “It’s not that [consumers] are spending more on things they want, they just have healthcare and they’re being forced to pay more for it.”

Schiff added that the only thing helping consumers is low gas prices, which he says aren’t going to stay low forever.

Schiff also pointed to recent earnings disappointments from retailers like Macy’s and Gap, as well as online sellers like Amazon and eBay, as signs that things simply don’t look good.

“We’re headed for a real economic collapse,” Schiff said, “the order of magnitude of which will be much greater than 2008’s crash.”

SEE ALSO:The sales of one consumer good show the economy is nowhere near a recession

NOW WATCH: Find out if you live near one of the 153 US Walmart stores that are closing this month