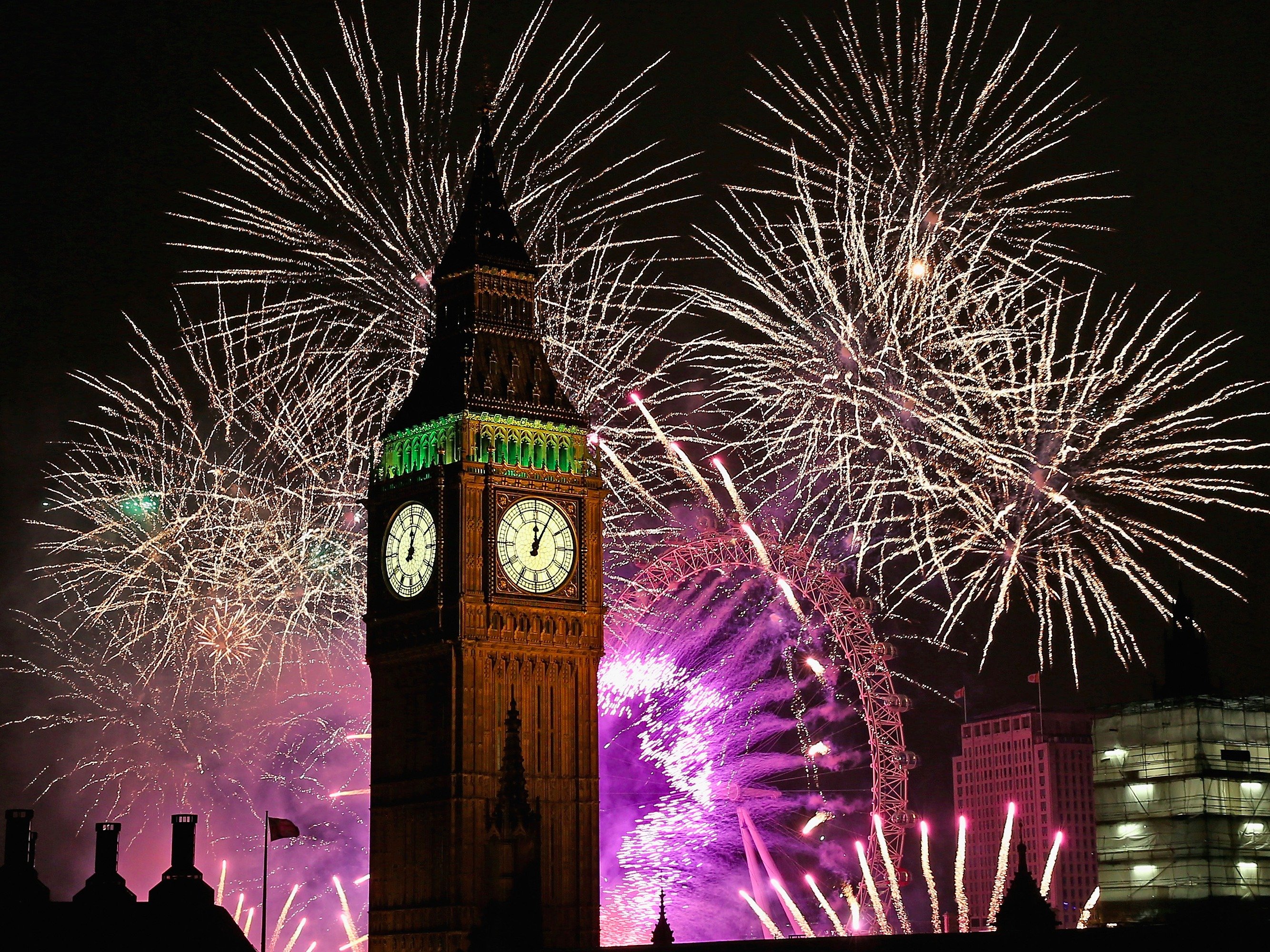 Dan Kitwood/Getty ImagesFireworks light up the London skyline and Big Ben just after midnight on January 1, 2014 in London.

Fintech is huge in the UK. In 2015, over £901 million in VC funding was invested in UK fintechs, according to Innovate Finance. And the UK government is keen to amplify this trend — Prime Minister David Cameron even signed a fintech manifesto.

In April, we’re going to publish our list of people who have made the biggest contribution to financial technology in the UK in the past year — the coolest people in UK fintech.

But in order to do that we need your nominations for who should be on the list.

In the provided form, please post the names of people you think have done the coolest stuff in and for the UK’s fintech community this year. Then, for each person you nominate, please explain what they have done that you think is cool.

What does “cool” mean?

You have a few weeks to get your nominations in. Meanwhile, we’ll start working on our own nominations to separate awe-inspiring people from the hype.