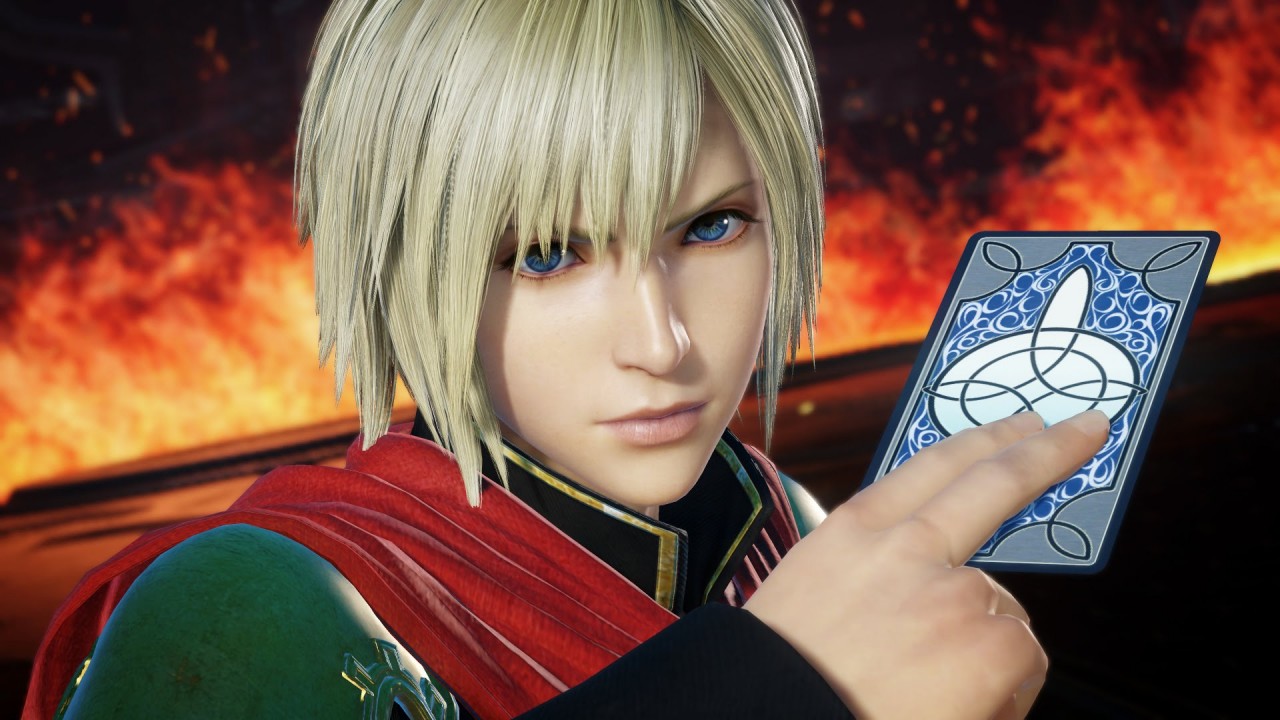 Final Fantasy’s most iconic villain is finally joining the roster of the Japan-exclusive fighting game, Dissidia Final Fantasy. Sephiroth will be getting a soft launch on Nov. 24, and Square Enix will spread him across the country on Dec. 8.

Footage of Sephiroth’s fighting style is also available, and, as you might expect, the baddie uses his iconic sword in battle. He’s a much slower fighter than some of the other characters, but his long, powerful swings send his rivals flying great distances.

Sephiroth is the 20th character to join Dissidia’s fighting roster, but he is only the third villain to land a spot. For a series that has such iconic evildoers, this definitely needs to be the start of a new trend of adding baddies to the roster. Final Fantasy’s Garland and Final Fantasy VI’s Kefka are also already available, meaning there are plenty of others to choose from next. I’m going to go with Gilgamesh from Final Fantasy V, but Jeckt from Final Fantasy X would be a great choice, too.

And while Dissidia Final Fantasy might not need another hero, it does need a home port and an international release. Still no word on if or when that’s going to happen.