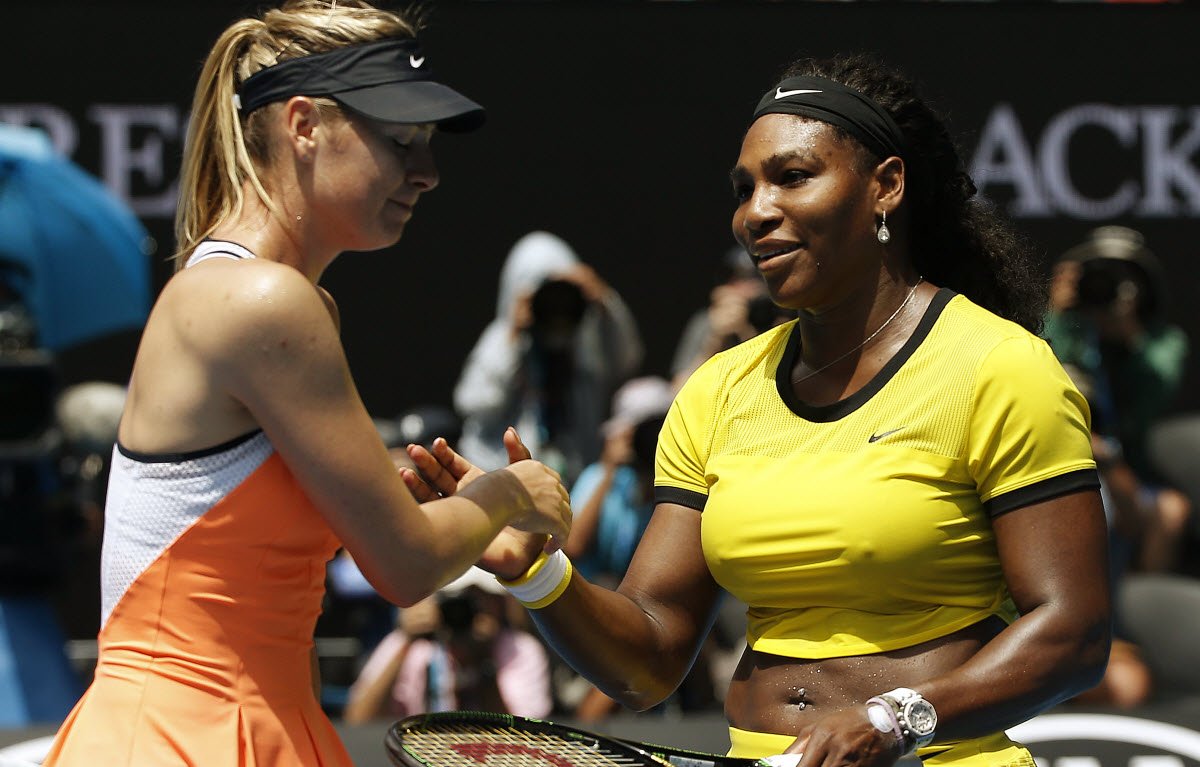 Serena Williams beat Maria Sharapova for the 18th straight time on Monday, cruising into the Australian Open semifinals with a 6-4, 6-1 victory, winning 12 of the final 15 games in the match.

Considering these are the two best players of their generation, the extent of Serena’s decade-long domination of Sharapova is astonishing. Serena hasn’t just gotten the better of her biggest rival; she’s beaten her more often than she has beaten anyone else, and she has done it without mercy.

Just look at this domination:

2. Since their rivalry boiled over in June 2013 — with Sharapova calling Serena a home wrecker before apologizing — Serena hasn’t lost a set to her.

5. Serena has beaten Sharapova 19 times, her most wins against a single top-10 opponent. She has played her sister, Venus, 27 times, but still hasn’t beaten her as often as she’s beaten Sharapova. Serena is just 16-11 against Venus.

NOW WATCH: A famous surfer is trying to revolutionize the sport of golf with a new gadget