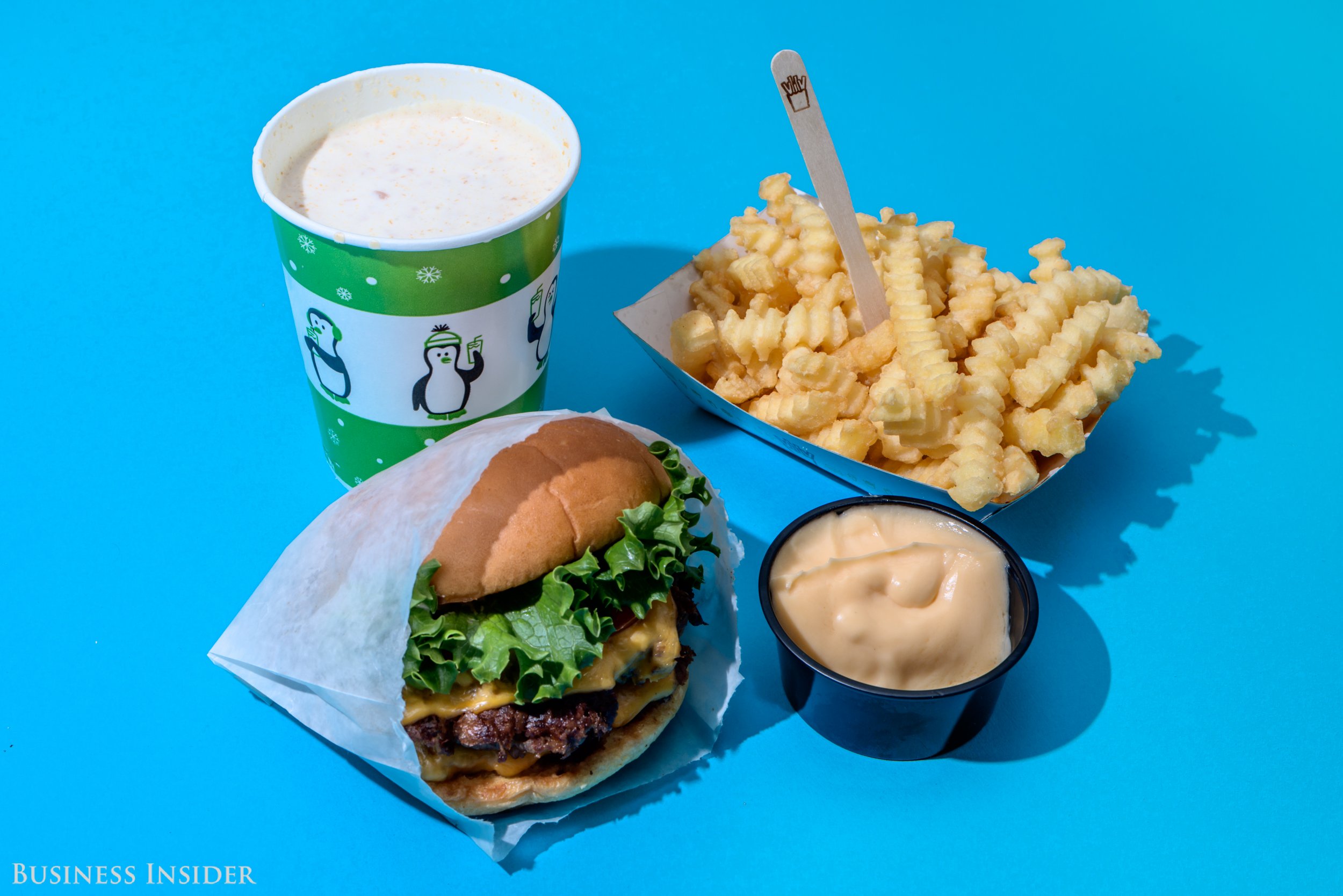 Shake Shack shares fell by as much as 11% in trading on Tuesday after the company reported fourth-quarter earnings with light guidance for sales.

Shake Shack’s results Monday showed that it expects a slowdown in same-store sales — at locations open for at least two years — to a range of 2.5% to 3%. But Wall Street wants growth by 3.1%, according to Bloomberg.

It was a strong fourth quarter, as the fast-food chain’s performance beat Wall Street’s expectations for profits, revenues, and same-store sales.

Adjusted earnings per share (EPS) came in at eight cents, beating by one cent and shifting from a loss in the fourth quarter of 2014. Revenues totaled $51.1 million ($50.3 million expected according to Bloomberg).

During the fourth quarter, Shake Shack launched its Chick’n Shack sandwich nationwide in a direct shot at chicken-burger stalwart Chick-fil-A.

“We are very proud of what we have been able to accomplish in our first year as a public company,” CEO Randy Garutti said in the earnings statement. “2015 marked a record year for Shake Shack in nearly all metrics, and we will continue to execute our stated growth strategy and connect with our guests the world over.”

Its stock, which has raised concern about its high valuation, has fallen 18% since the January 2015 IPO. This chart shows the drop on Tuesday: SEE ALSO:We tried Shake Shack’s new answer to Chick-fil-A next to the real thing — and the winner surprised us