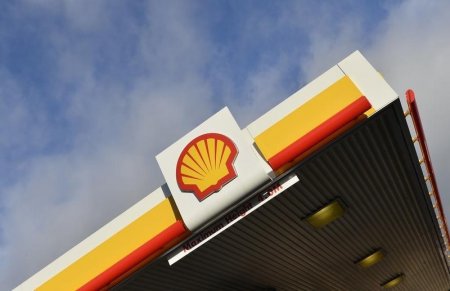 LONDON (Reuters) – The chief executive of one of the world’s biggest firms Royal Dutch Shell warned on Sunday that the oil and gas company would be negatively impacted were Britons to back leaving the European Union in a referendum.

Prime Minister David Cameron is renegotiating his country’s membership of the 28-member trading bloc and could reach a deal with EU partners at a summit next month, paving the way for a public vote as soon as June.

Chief Executive Ben van Beurden told the Sunday Times newspaper that the Anglo-Dutch firm, which is currently seeking shareholder approval for its bid to acquire Britain’s BG Group , could suffer were Britain to leave the bloc.

“We are a company with a strong heritage in the UK and on the Continent. There would be a real break between the two, which would affect freedom of movement of staff, trade — we would be impacted,” he was quoted as saying by the newspaper.

“There will be a path of divergence, and that will have all sorts of inefficiencies. That’s not good for companies like ours that thrive by there being no barriers. That is a fundamental economic aspect of it.”

Several large British businesses have spoken out in favor of the EU, often due to tariff-less trade which they benefit from, although many smaller firms have criticized the bloc for imposing what they argue are costly regulations.

Van Beurden also said the firm’s $48 billion bid for BG Group, which has faced shareholder criticism as the oil price drops to a 12-year low, made sense and that he hoped that it would be approved by more than a “narrow margin.” [nL8N14S1FI]

“This deal makes sense if over the next 20-30 years the oil price is above the low $60s. At that level it is value accretive. I think that’s an entirely reasonable, sensible risk to take,” he said.