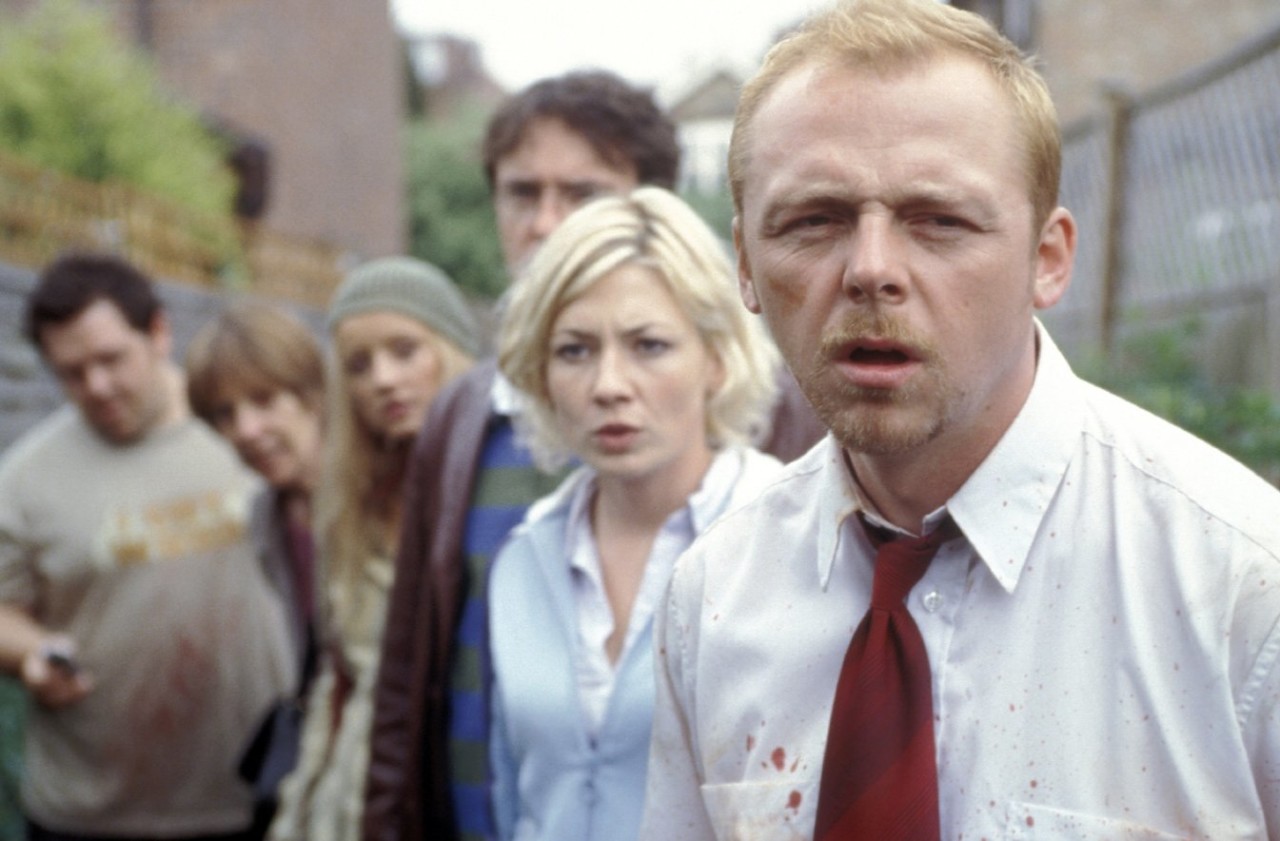 Steven Spielberg’s Ready Player One, based on the Ernest Cline novel, has already rounded up Tye Sheridan, Olivia Cooke and Ben Mendelsohn among its ranks, but it sounds like the best was saved for last. Hollywood Reporter claims Simon Pegg is currently in negotiations to join the flick as Orgen Morrow.

Set in a virtual world known as Oasis, Ready Player One will find Sheridan’s character, Wade Watts, competing in a deadly treasure hunt; Morrow just so happens to be one of Oasis’ co-creators.

Pegg recently co-starred in Mission: Impossible—Rogue Nation and is returning as Starfleet engineer Scott in this summer’s Star Trek Beyond. Before that, the actor showed up in a number of comedies, including Shaun of the Dead, though his role in Ready Player One will likely be a much more dramatic turn.