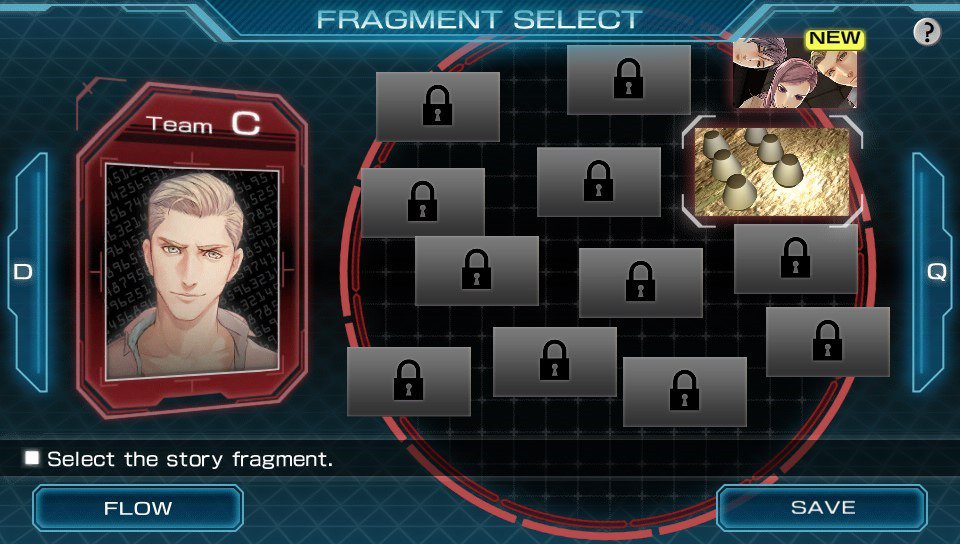 We’re finally getting the final game in the Zero Escape trilogy, and publisher Aksys Games has wasted no time in making sure fans know when they can buy it. Zero Time Dilemma will launch for the Nintendo 3DS and PS Vita on July 28, a full two days before even Japan sees it! I wonder if that’s a sign the developers knew it was more popular in the West than in their own country.

Aksys Games also confirmed that a PC version would be coming to Steam shortly after the handheld versions launch. The game will even be getting both physical and digital releases on handhelds.

Zero Time Dilemma is an adventure game in which nine people are tasked with escaping a locked room. The two previous games in the franchise, Nine Hours, Nine Persons, Nine Doors and Virtue’s Last Reward have been critically praised for their storytelling and branching plotlines. Fans are overjoyed that the developers were able to get the green-light on one more game after Spike Chunsoft said the series wasn’t likely to continue.

Zero Time Dilemma launches for the Nintendo 3DS and PS Vita on July 28. The PC version will follow shortly afterwards.